Warning: sizeof(): Parameter must be an array or an object that implements Countable in /usr/home/msampogna/public_html/howtostartafire.canopybrandgroup.com/wp-content/plugins/wordpress-firewall-2/wordpress-firewall-2.php on line 300
 August | 2012 | How to Start a Fire 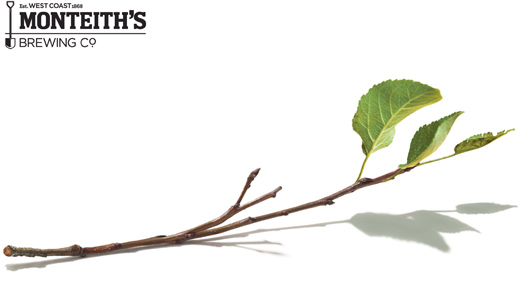 In today’s accelerated world of rapid wifi, smart phones, and social media, information spreads quicker than ever before. Breaking news is swept up, thrown out, and overshadowed before your next tweet. Controversy is eclipsed by more controversy and the gossip grapevine is on steroids. So when it comes to the business of goods and services, companies have to tread carefully. One everyday consumer could have the ears of thousands, one wrong step could mean a major collapse in sells or reputation. Monteith’s “Not From Concentrate” campaign not only understands this but comes up with a clever way of turning it upside down. 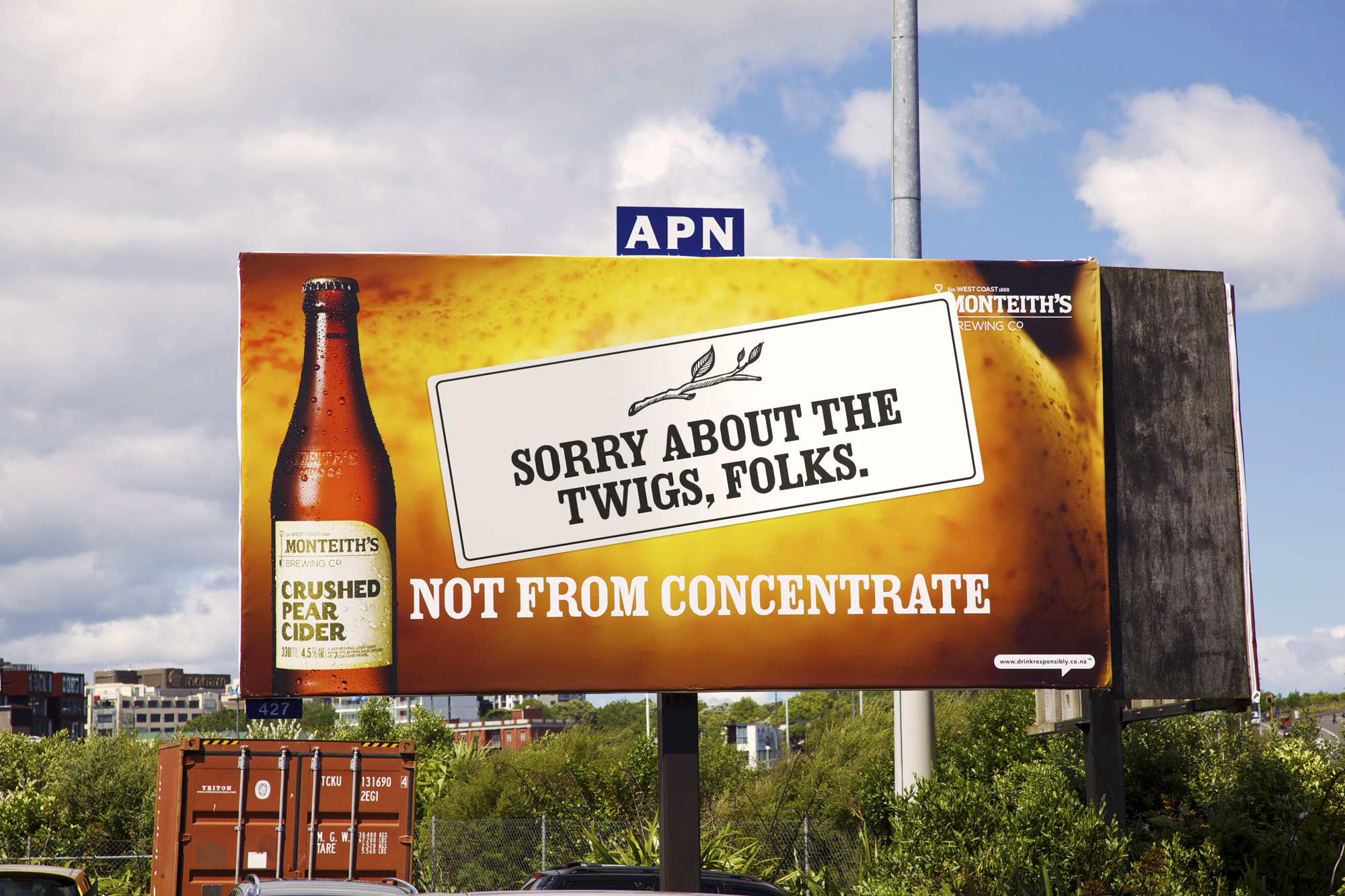 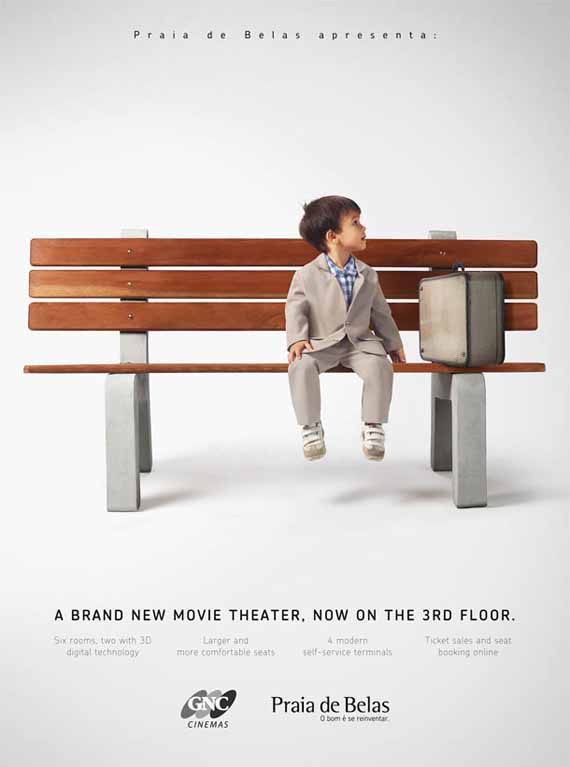 As a promotion for a new movie theater at Praia de Belas, a mall in Brazil, Globalcomm created this adorable photo series of children dressed as iconic movie characters. 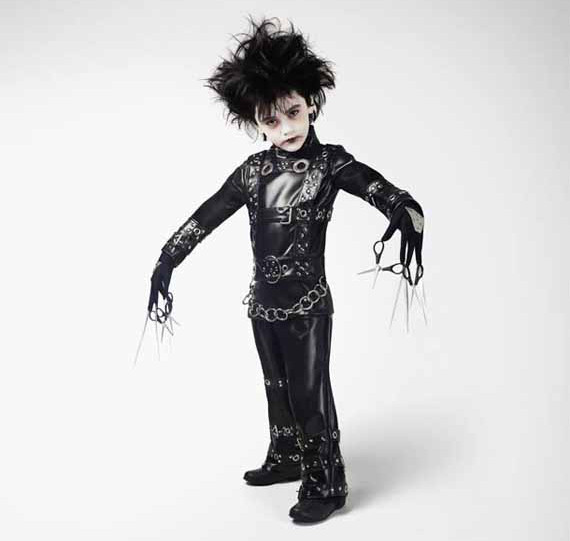 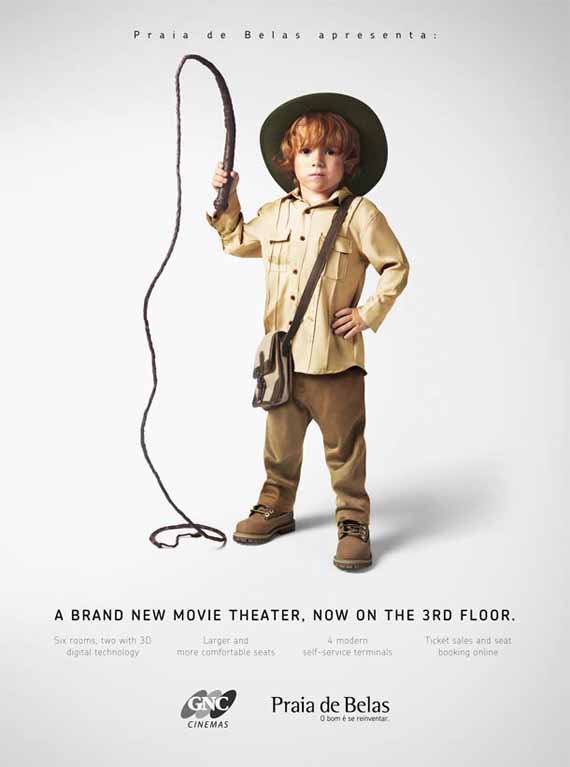 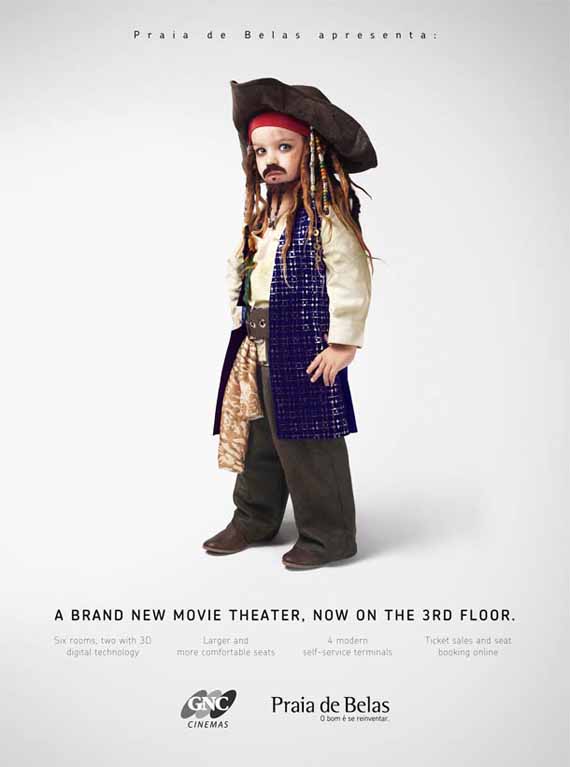 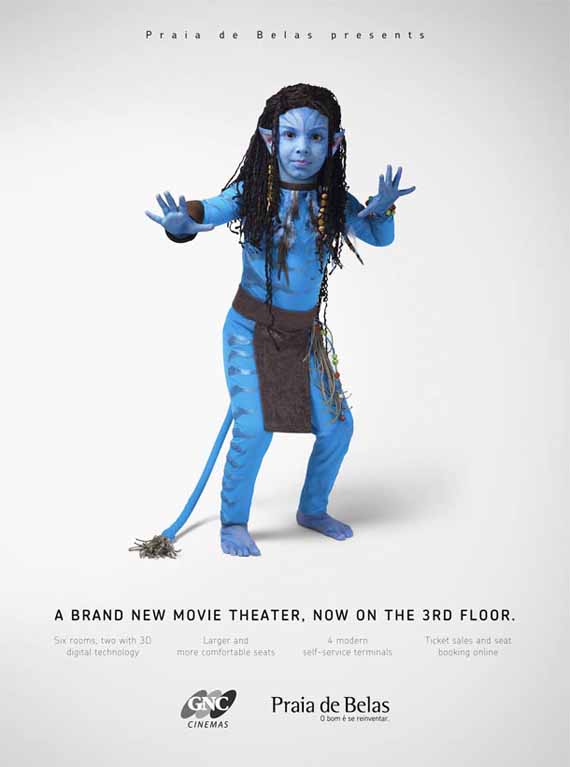 Check out this fan-made short film based on the classic game. In a Tron-esque action film, Pac-man is given a larger purpose and is born into a thrilling animation. How great would it be if this was turned into a real blockbuster movie? 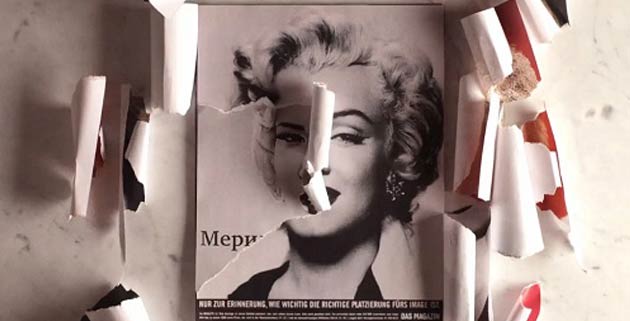 Felipe Machado, a student from Miami Ad School/ESPM, created a series of videos that tells creatives to stop using famous icons, such as Marilyn Monroe, Albert Einstein, and Che Guevara, in ad concepts. These videos explain that these icons are overused and they should just be able to ‘rest in peace.’ 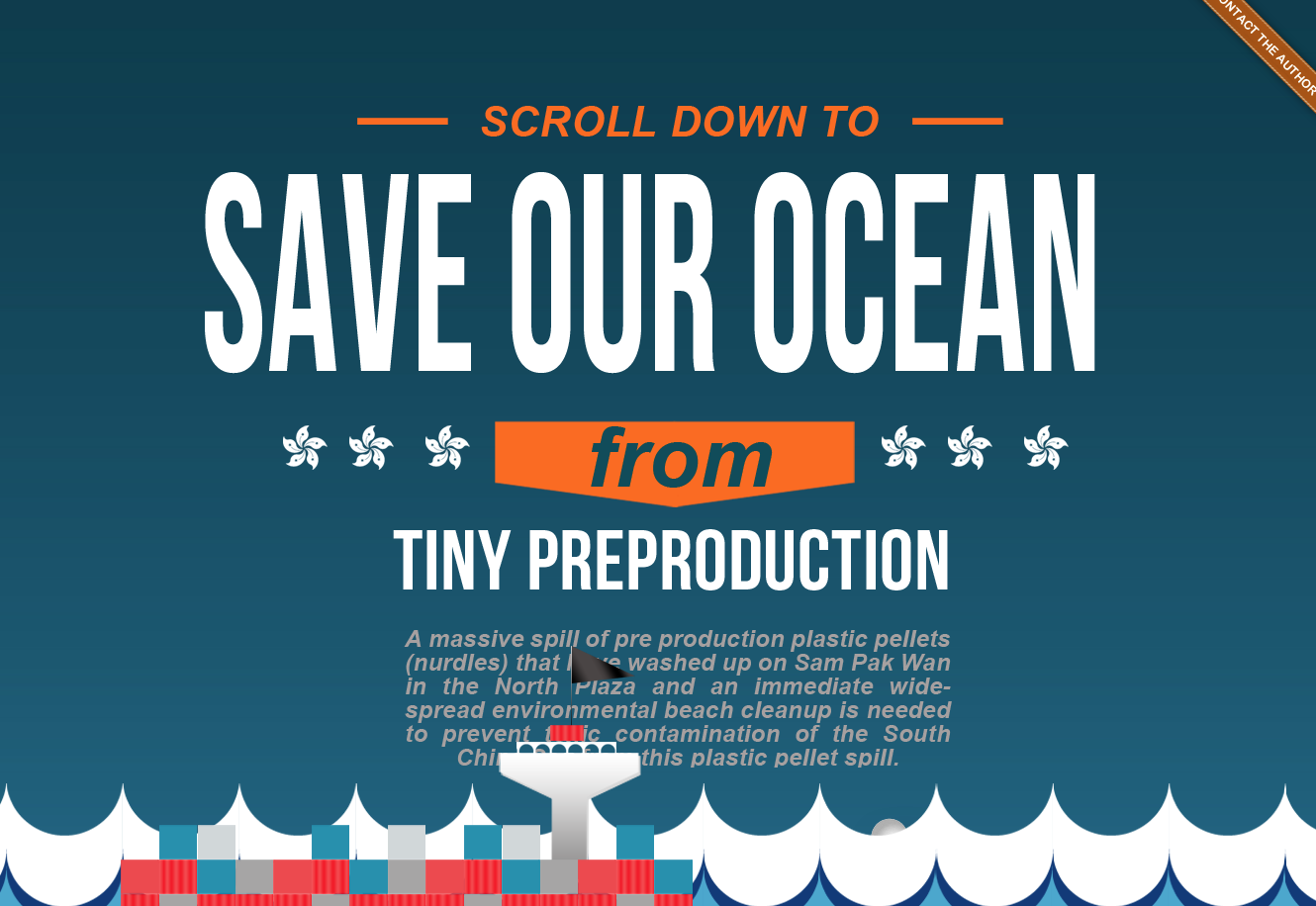 Scrolling websites have become increasingly popular these days; check out this scroll-through site that animates information about how you can take action to save the oceans. 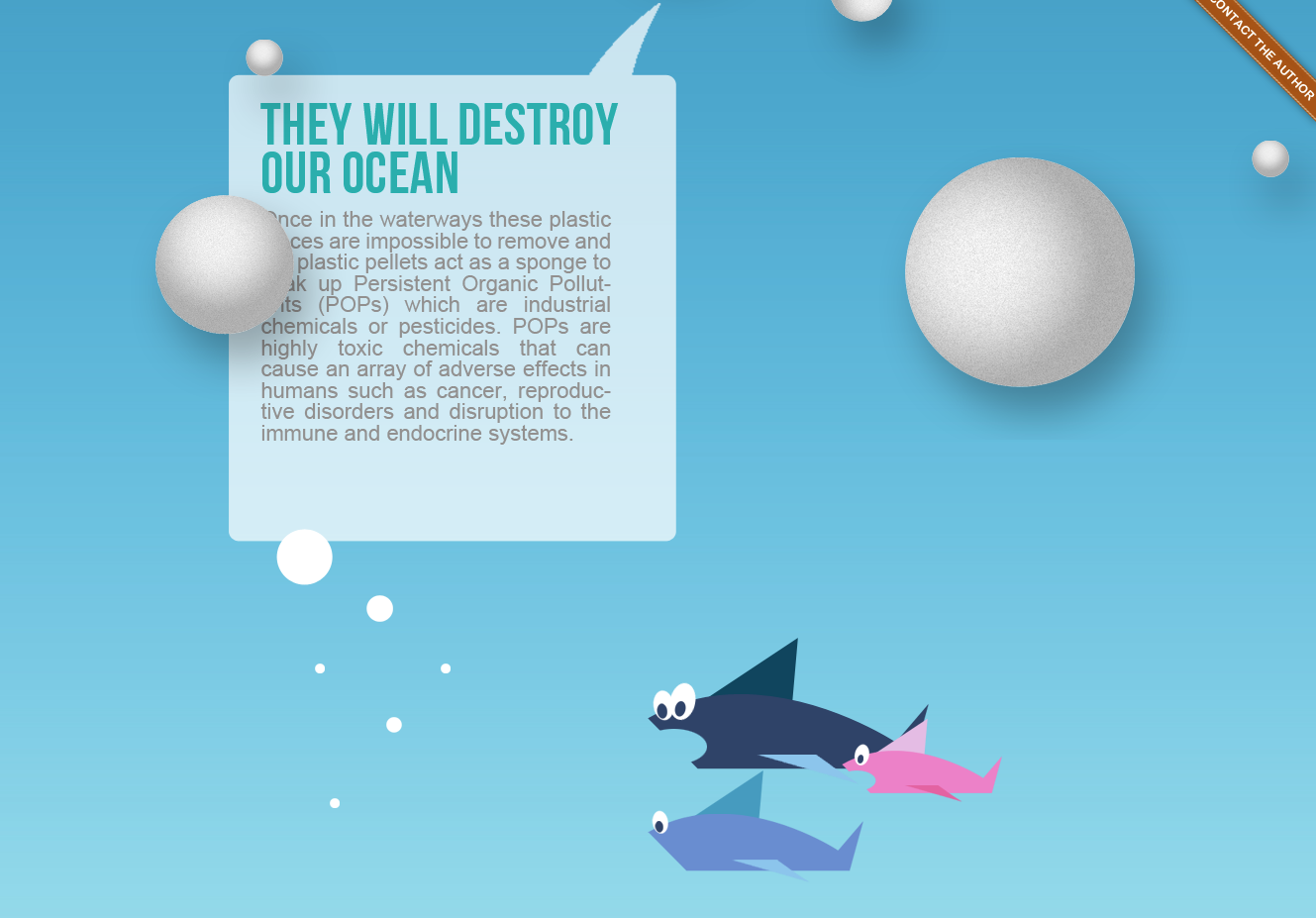