Warning: sizeof(): Parameter must be an array or an object that implements Countable in /usr/home/msampogna/public_html/howtostartafire.canopybrandgroup.com/wp-content/plugins/wordpress-firewall-2/wordpress-firewall-2.php on line 300
 August | 2013 | How to Start a Fire | Page 3

Despite advancements in technology, robotic sensors have fallen short of even the most inefficient human senses. But thanks to some unique experiments with insects and mold, this may soon change.

The second experiment uses moths to control a tracking ball. Researchers at the University of Tokyo, were able to control a wheeled robot with pheromones from a moth, giving the robot a sense of smell. The results were somewhat surprising, finding a dramatic increase in response time over conventional chemical sensors. This type of technology is currently being employed in chemical spill robots to improve clean up time.

What sparked our fire: The use of biomimicry to evolve robotic sensors. 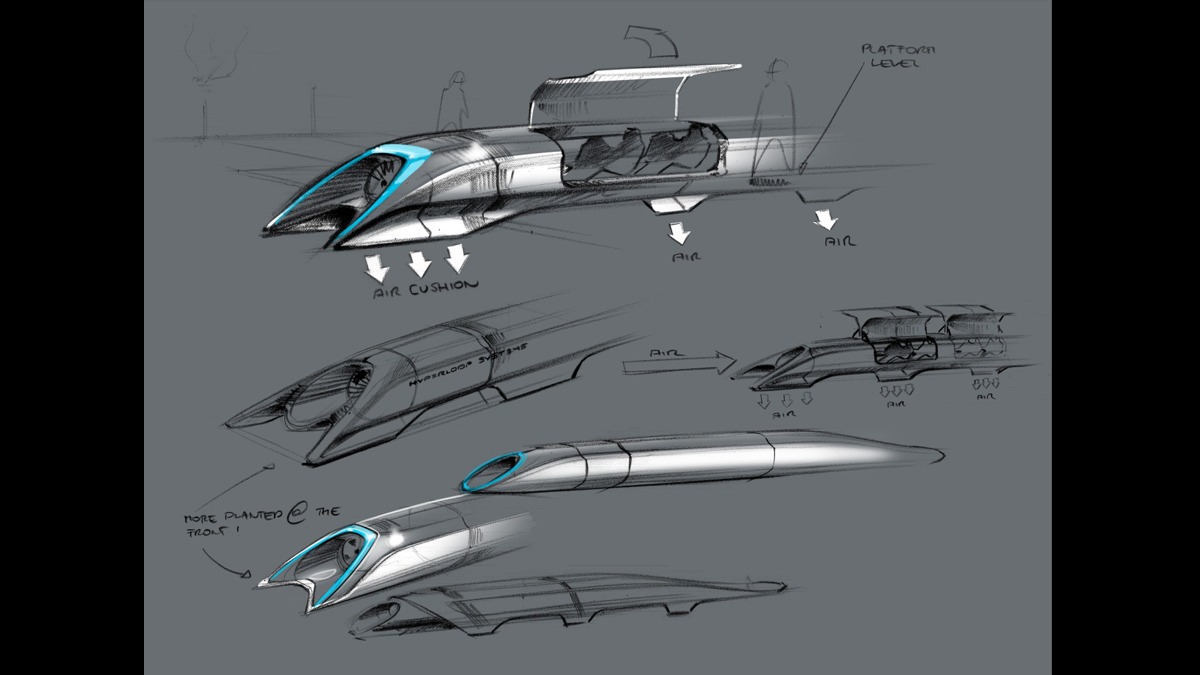 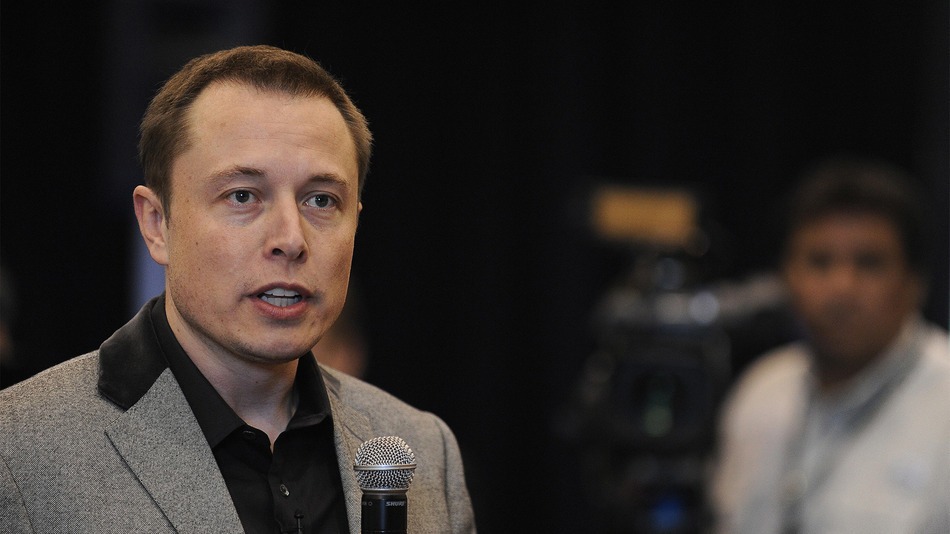 Elon Musk is no stranger to innovation, he started Tesla Motors, a luxury electric car brand and Spacex, a rocket and space tech manufacturer. Mr. Musk’s latest “side project” is called Hyperloop, a solar powered aluminum pod transportation system that is said to travel up to 800 MPH. The ultimate goal is to transport passengers from San Francisco to LA in just under an hour and a half. Compared to alternatives such as air travel, Musk says the system ideally should be:

As a part of the “Not Normal” campaign, MINI Cooper, has turned some of their cars into rolling billboards. Equipped with over 48,000 LED lights displaying digital content on the go, the MINI Art Beat campaign, focuses on the brand’s urban character to combine innovation, digital art, interactive design and live social media dialogues. Users are invited to collaborate in customizing the cars by uploading images, music, videos and other designs, through MINI’s Facebook app or Vine with the hashtag #MINIartbeat. Once the content is reviewed by MINI, it is played on the cars 3D screen.

When is our next joyride? 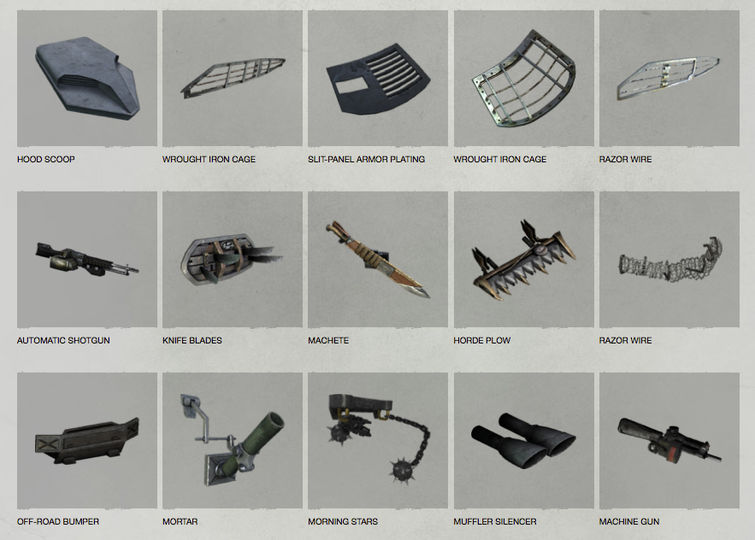 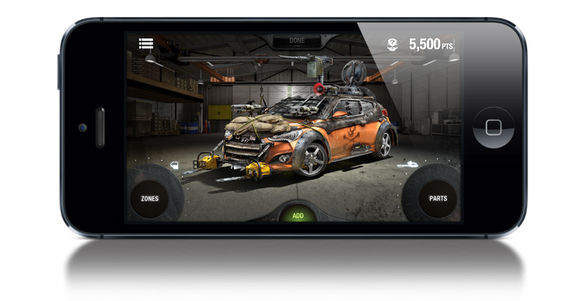 In general, most auto manufactures tend to focus on protecting drivers against road conditions, other drivers and extreme weather. Hyundai has taken its focus to another level by teaming up with a digital marketing agency and the creators of The Walking Dead, to design a zombie survival machine. The result is a fully operational Elantra Coupe that can survive any zombie attack. In addition to the concept car, a mobile app called the Walking Dead Chop Shop, has been created allowing fans to design their own survival cars. This idea was inspired by Hyundai’s product integration in The Walking Dead last year.

What sparked our fire: Hyundai’s transition to an indestructible brand.

What post-apocalytpic logic will influence your survival machine?

Horse Cycles has brought custom bike building back to Brooklyn. Dubbed “The Urban Tour Project”, Horse is set to begin production of made to order, high quality bicycles this year. All of the materials will be U.S. sourced and will come mostly from the New York area. The goal of the project is to offer a high quality, locally crafted alternative to foreign made imports.

What sparked our fire: Local, traditional craftsmanship making a comeback in a high tech and mass produced global market.

Could this bespoke concept be as or even more successful with an ecommerce component?