Warning: sizeof(): Parameter must be an array or an object that implements Countable in /usr/home/msampogna/public_html/howtostartafire.canopybrandgroup.com/wp-content/plugins/wordpress-firewall-2/wordpress-firewall-2.php on line 300
 March | 2014 | How to Start a Fire 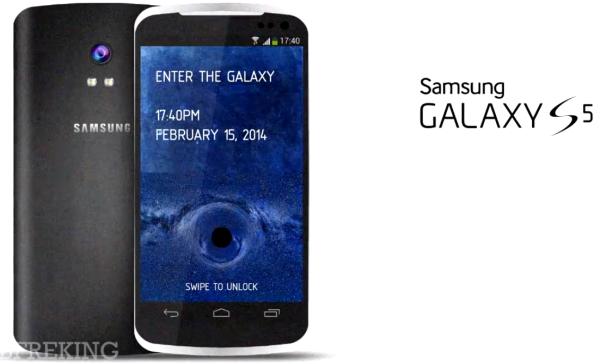 Samsung intended to release the Galaxy S5 on April 11th in South Korea. However, SK Telecom, the largest mobile carrier in the county, saw fit to release the handset today. And no one at Samsung seems to know why. The Associated Press reports they are “very puzzled”.

Several more Korean mobile carriers also plan on releasing the phone early, due to a 45-day ban on acquiring new users. This is a result of multiple illegal subsidies, which led the Korean Government regulator to impose the ban. “We decided to release the product for a wider consumer choice of handsets before our operation suspension begins on April 5,” according to Irene Kim, a spokeswoman for SK Telecom.

Samsung still insists the Galaxy 5 is going to be released on April 11th. We won’t tell anyone if you won’t.

What Sparks Our Fire: Very confusing Korean cell phone politics. But on the plus side we get a nice early viewing of the G5.

What do you think of this release snafu? 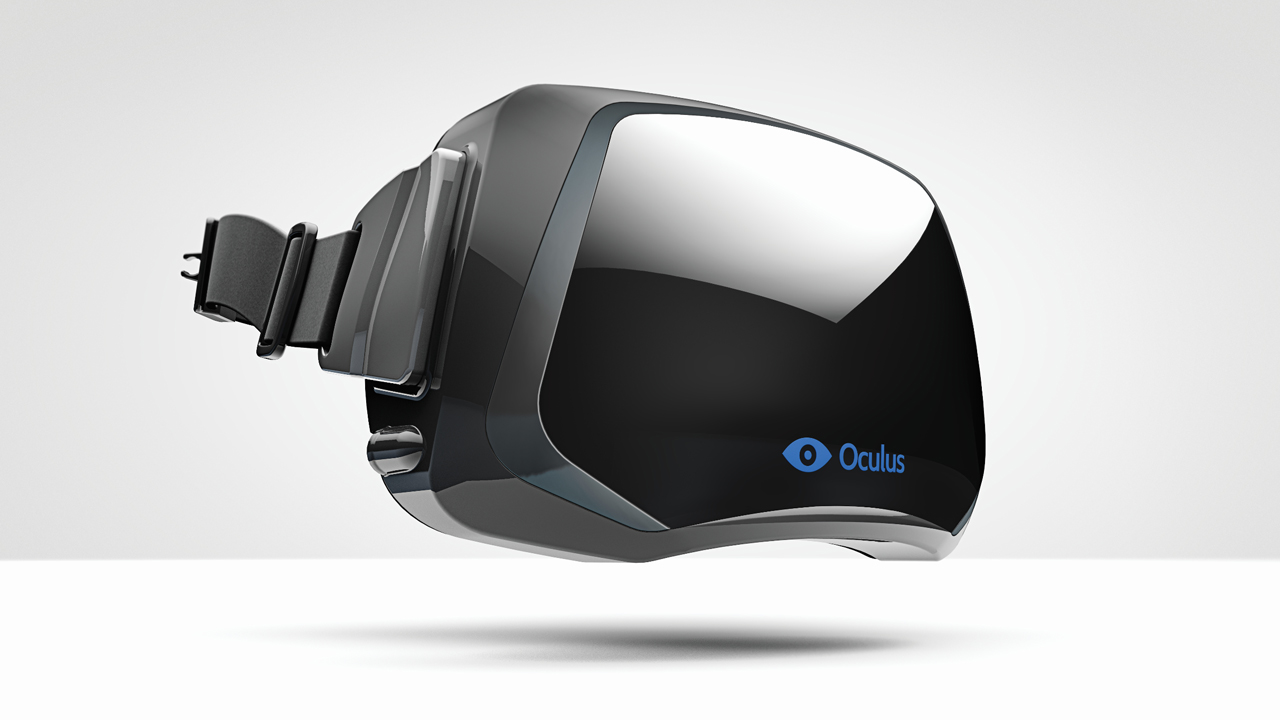 So, this past week Facebook acquired virtual reality wunderkind Oculus Rift for $2 billion in cash and stock. For Oculus, this is a huge win in a succession of huge wins. For Facebook, this is a long-term bet that may or may not pay off.

Oculus Rift gained prominence as the most successful Kickstarter campaign ever, raising $2 million in 2012 and $91 million in venture funding later. The headset is purported to be one of the most incredible virtual reality experiences available, according to Mashable. For a cool price of $2 billion, that’s an incredible turnaround.

For Facebook, this is not the first time they’ve dropped a huge amount of money on a tech startup. Earlier this year Facebook bought messaging service WhatsApp for $16 billion, so $2 billion for Oculus must seem like spare change. Mark Zuckerberg calls this move “a longterm bet on the future of computing.” In essence, it seems like this was just a move for ownership, and neither Oculus or Facebook will change much because of it.

What Sparks Our Fire: Watching how companies prepare for the future is important for us as advertisers. Seeing the ebb and flow of technology is what prepares us for the next big thing.

Have you tried an Oculus Rift? 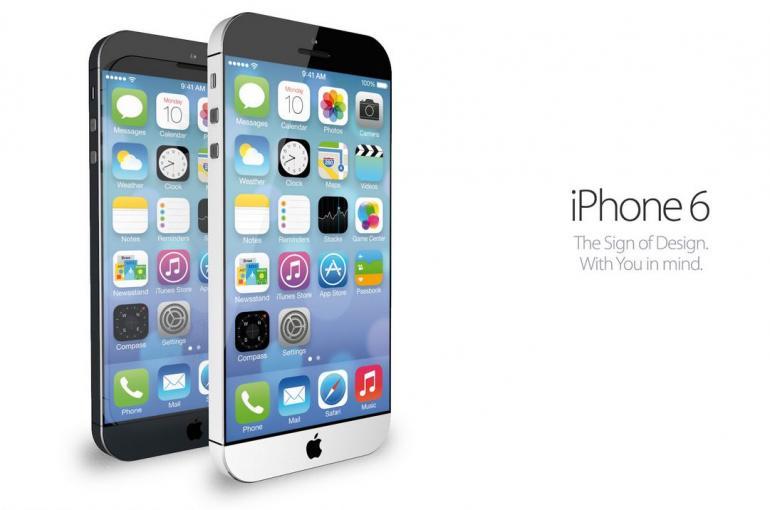 This past quarter, estimates of new iPhone sales have topped 38 million units. Adding to the total sales of 472 million units since the introduction of the device, this means that Apple has sold its 500 millionth iPhone. This milestone went unacknowledged by the Apple team, which is odd for a company who gave a $10,000 iTunes gift card to the person who downloaded the 50 billionth app from the app store.

However, even if the milestone were not celebrated, it’s very important from a business standpoint. iPhone sales continue to rise, with a first quarter total of 51 million units. That’s a lot of Flappy Bird.
The iPhone 6 is rumored to launch in the fall, which may cause sales to slow down, as many people are looking forward to upgrading to a possible bigger display.
What Sparks Our Fire: The iPhone is a triumph of design and advertising, and there is a lot we can learn from this powerhouse.
If you own an iPhone 5S, would you upgrade to an iPhone 6 in the fall?

Where Robinson is a modern woman, and the way she is saved is via Google.

Gemma Sheridan was on a boat trip with two friends in 2007 when a storm off the coast of Panama crippled their ship and washed her two friends overboard.  Her heavily damaged craft drifted aimlessly for two and a half weeks, until a second storm struck and knocked her unconscious. She awoke, in a very cinematic way, on the shores of a jungle isle surrounded by the wreckage of her ship.

What follows is the incredible story (abridged) in her own words:

“Within the first hour I had a major panic attack. It was a disturbing feeling, being alone, isolated, so far from home without a hope.

There where no pools of fresh water, so I had to rig up a contraption that drew the water away from the rock and it provided for one drop every 40 seconds. That was my water source, so it was coconuts until it rained. Not a great start.

I nibbled away at the bark of a tree with a giant clam shell for 11 days just to build a shelter. It might have been bomb-proof and waterproof in the end and it’s probably still standing but if I’d had a machete, just that one tool, I would have been able to build it in a few hours.

It was four weeks before I managed to light a fire – you have no idea how happy that made me.

I made a bow and arrow, but this just went twang and fell on the floor. And my spear wasn’t sharp enough.

One day I was walking round the island looking for crabs and saw what I thought was driftwood caught up in the bottom of this tree. Then it bleated.

This goat had been eating the leaves, got its horns caught and panicked. It was a massive thing, about 45 or 50 kilos and it was meat, so I tried squeezing its windpipe but that wouldn’t do it and then I had to bash it on the head with a clam shell.

It took about 15 minutes to kill it and was quite gruesome. It showed me how far I was from being able to hunt because even though it was trapped it still took me quarter of an hour.”

“The physical side was tough but ultimately fine. I did a series of exercises on the beach every day – press-ups, chin-ups on a tree branch, squats with boulders on my shoulders and shuttle runs of about 300 metres.

I had managed to get to a stage when I was getting stronger.

I had a sign on the beach that was about 10 feet high, but it had sat there all this time and nothing came of it. So I decided to go all out, I spent the next few weeks clearing space and finding materials to build a huge sign in the sand on the beach.

My hope was that perhaps a plane might fly over and see it, but in all my time on the island, I had not seen 1 single plane fly over. I didn’t give up though. 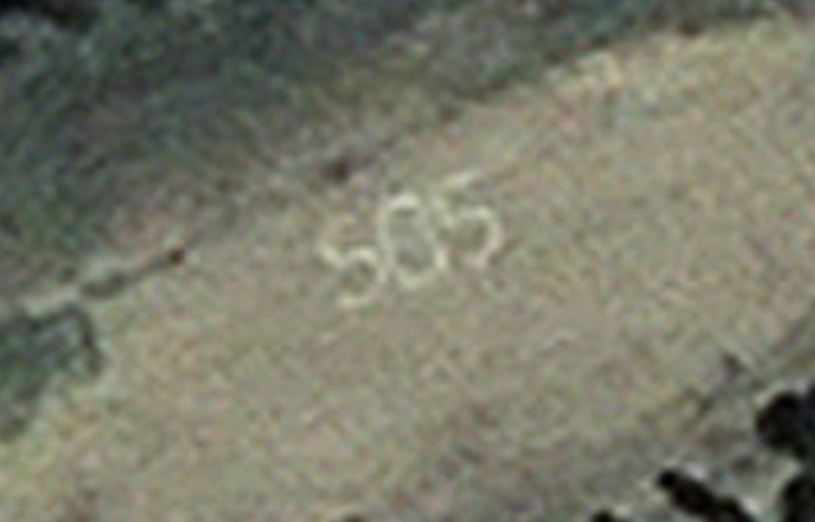 “I woke up 1 morning to the sound of a plane flying over me which was unusually low, I could not believe it, I thought it was a dream. I ran to the beach screaming and waving my arms like a lunatic, the plane flew over 2 or 3 more times and then dropped a small package.

Inside was a radio, fresh water, food and a small medical kit. I switched on the radio and heard the first human voice for years. We talked for what seemed like an eternity, then I asked the voice on the other end “How did you find me” to which they replied “Some kid from Minnesota found your SOS sign on Google Earth”

I didn’t even know what Google Earth was, but I’m eternally in their debt now.”

What Sparks Our Fire: Google: saving the world, one desert island at a time.

Some speculate this was a hoax, what are your thoughts?

If you’ve been following the news recently, you’ll know that there has been a great deal of hooplah over the Big Bang, and certain proofs found in ancient starlight that the event actually did occur a million billion years ago and it has to do with gravity, and space, and time, and they’re all linked, and I don’t get it either.

However New Scientist will make it clear with just an apple, a towel, a ping pong ball, and a Scottish Accent.

I mean, it’s still confusing, but it helps the un-science-y among us to visualize massively complicated physics theories in ways that make sense to our right-brain focused heads.

What Sparks Our Fire: Indirectly, the beginning of the universe sparked our fire. So, yeah.

Do you understand this yet? Want to help us out with it?