Warning: sizeof(): Parameter must be an array or an object that implements Countable in /usr/home/msampogna/public_html/howtostartafire.canopybrandgroup.com/wp-content/plugins/wordpress-firewall-2/wordpress-firewall-2.php on line 300
 May | 2014 | How to Start a Fire 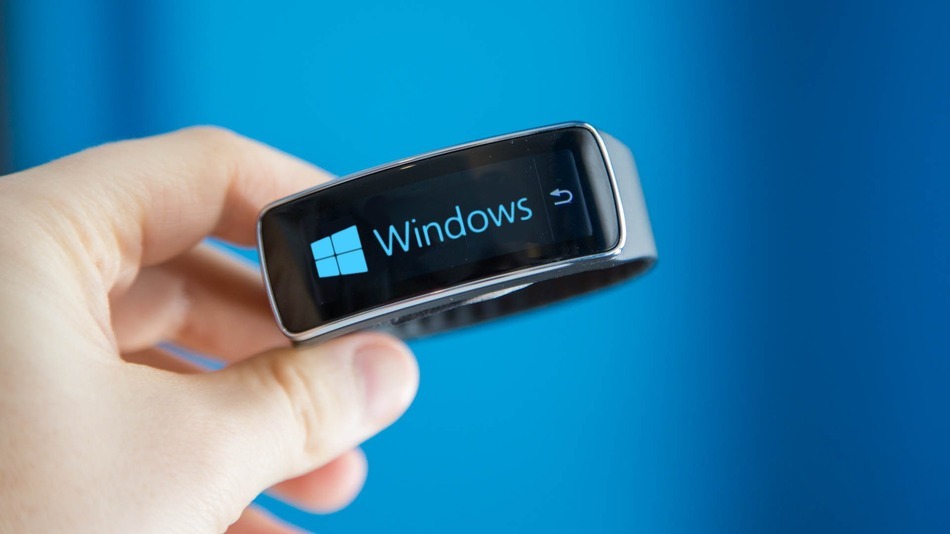 Microsoft’s planned contribution to this quickly expanding gadget world is an item that will be compatible with the three major mobile operating systems: Apple iOS, Android, and Windows Mobile. Additionally, the watch is supposed to constantly monitor the users heart rate over its two-day battery life.

Of course, this is all speculation until the announcement is actually made. Forbes is making these assumptions via internal sources that state the watch will use Xbox Kinect technology, and recently granted patents currently support this theory. However, Microsoft has been decidedly close-mouthed about this project, which has purportedly been in development for two years.

What Sparks Our Fire: A smartwatch compatible across operating systems is a huge leap forward in making wearables a usable technology.

Do these features make the Windows Smartwatch appealing to you?

Can you imagine a cab without a driver? Like it or not, driverless cars are going to be hitting the streets over the next few years. Yesterday, Google unveiled their first prototype of a completely driverless cars, which are missing features such as steering wheels and gas pedals. Google believes driverless cars are the safer future of commuting.

The takeover of the cab industry has already started with mobile apps like Uber on the rise. These apps allow users to request service easily on their smart phone and use a seamless payment process, which simplifies the typical way we interact with cabs today. Collaboration between Google and Uber leaves us with a cab service without cab drivers.

This seems wild at first, but after some thought it makes a lot of sense. Cabs will be cheaper without the need to pay a driver. More green, because they will no longer need to drive around in search of their next patron. More accessible in places where they may not be constantly passing by. It may be a few years away, but I see this as being one of the most significant improvements that can come from driverless cars.

What Sparks Our Fire: The future is fast approaching and the fear/excitement associated with having an empty cab picking us up to take us where we need to go is not far off.

What other implications can you see coming from the wide spread use of driverless cars?

I find I’ve been thinking a lot about ideas and where they come from. I personally do my best writing when I’m in a certain state of mind, and the ideas and concepts flow and almost create themselves. This state of mind for me is usually caused by caffeine.

Many of the successes I’ve had in the field of writing have been a result of the kick in the pants coffee offers, and I took to the internet to research the science behind it. During this search I found the blog I <3 Coffee, and a wonderful infographic on how both coffee and beer affect the creative idea and inspiration process. In order to better harness your creative ability, check it out below.

And, of course, everything in moderation. Except coffee.

What Sparks Our Fire: It could be coffee, beer, naps, or music. Whatever it takes to get those creative juices flowing.

How do you get in a creative mindset? 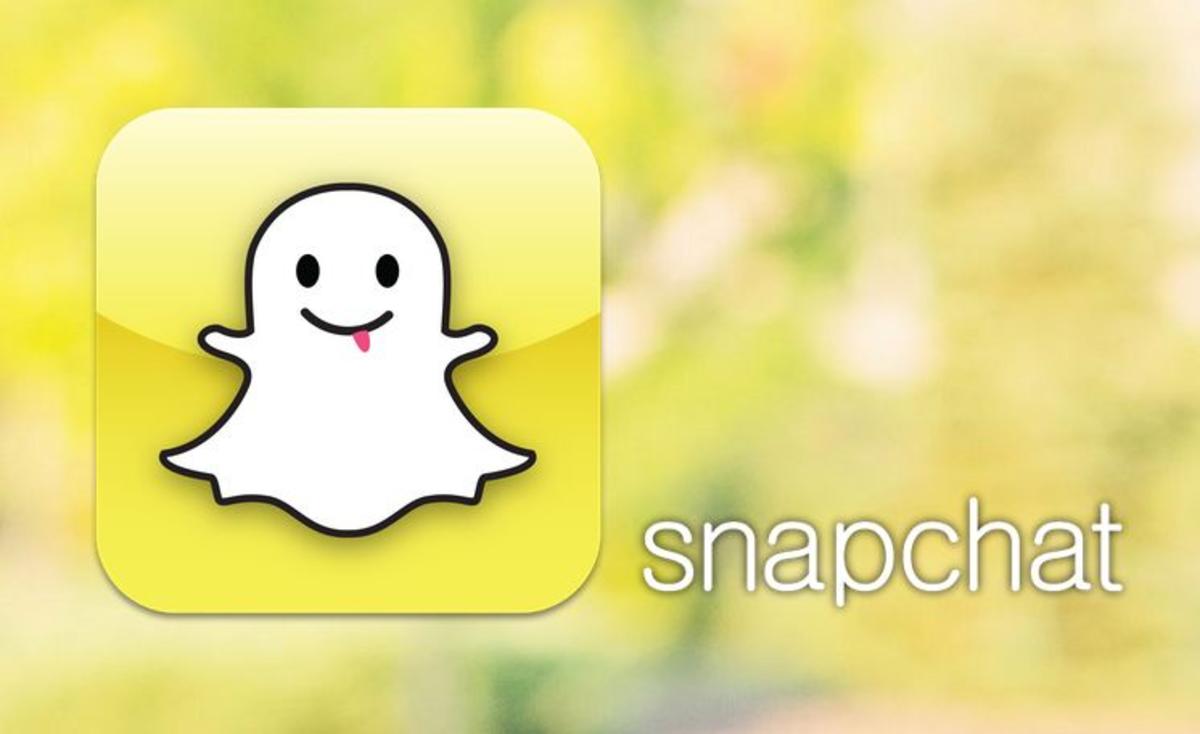 Someone else has a toy, and Facebook really wants to play with it.

Several weeks ago, Facebook quietly shut down Poke, an app that was pretty much a clone of the monsterously successful Snapchat. Poke was released in 2012 and was touted as the next big thing in Facebook’s family of apps. However it was never on the same level as Snapchat, and in 2013, Facebook attempted and failed to purchase Snapchat with an offer to the tune of $3 billion.

It would seem that the Snapchat model is something Facebook desperately wants to get a toehold in, as evidenced by reports of a new app called Slingshot, which sends short video messages by tapping on the screen. The same reports caution that the app, while it has been in production for some months, may never be released.

Maybe it’s for the best. No one has yet managed to out-Snapchat Snapchat.

What Sparks Our Fire: It’s easy to tell what’s important in social media by the way that Facebook reacts to it.

Would you try out a Snapchat clone?

The basic premise of Facebook is asking you to share more than you naturally would with others. However, several new prompts may push that over-sharing over the edge of awkward.

Something that bothers me personally is when I get the prompt asking if I want to tag a friend in one of their friends photos. I will never ever click this. This is an incredibly awkward situation waiting to happen. I don’t know their friend and I’m always worried that I’ll accidentally click it and have to have an odd interaction with them. 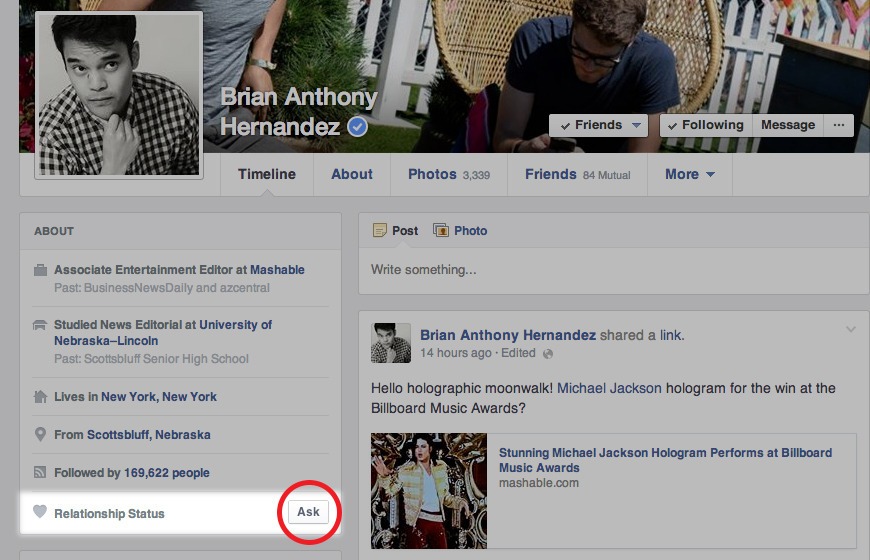 Now, Facebook is letting you ask your friends about their relationship status. To be clear, you’re asking people who have elected not to share. You click “ask” and you have to send the other user a message about why you want to know. Basically, this is the line between “flirty” and “really really awkward”.

If you receive one of these messages, you can list select a status that only the other person can see, leaving it private from the rest of the world. This adds an extra layer to Facebook, which seems like it can become a sort of dating site. 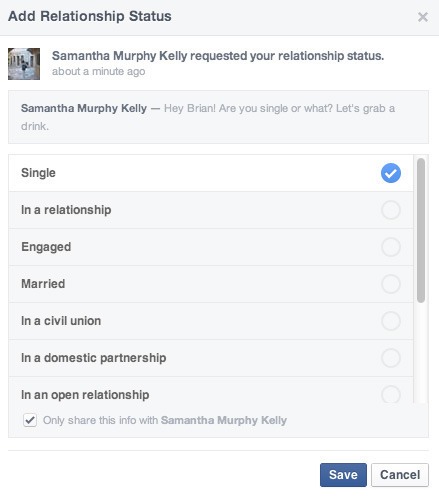 I just hope I don’t accidentally click it on the profile of the cute girl who makes the espresso at Starbucks.

What Sparks Our Fire: Being aware of what the new clickable buttons do.

Would you ever ask a friend if they were single?