Warning: sizeof(): Parameter must be an array or an object that implements Countable in /usr/home/msampogna/public_html/howtostartafire.canopybrandgroup.com/wp-content/plugins/wordpress-firewall-2/wordpress-firewall-2.php on line 300
 Are Controversial Ads Worth It? | How to Start a Fire 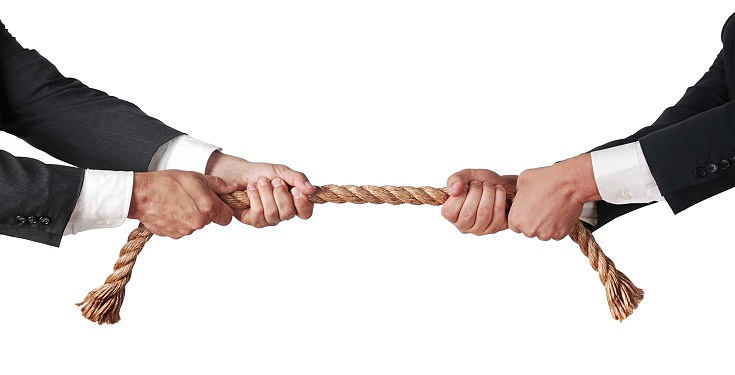 The battle for attention in the advertising world is intense. Companies are finding it increasingly difficult to differentiate themselves from the competition. What is a company to do when the good ideas are either: taken, over-used, or cliché. How do they breakthrough, without breaking?

The growing trend to enter the consumer’s mind is to use controversy to excite, whether it means using humor or anger to grab attention. Controversial campaigns are high risk, high reward, so caution should be used when employing such tactics.

The recent viral advertisement campaign by Kmart, dubbed the #shipmypants ad, uses word play to promote Kmart’s shipping service. The responses have been between calling this ad, a smart, hilarious campaign, to sophomoric and cheap. Regardless, the numbers don’t lie, people are talking. Whether it’s good or bad, is still up for discussion.

Do you believe that any press is good press?

If you intend to use controversy to jumpstart a campaign here are some questions for you to answer. Since controversy evokes strong emotions:

1.Are you being controversial just to be controversial, or does it have a specific link to your brands purpose?
2.Does the dialog relate to your brand message and positioning, or is just a quick hit to highlight something new?
3. Have you prepared for the backlash and unexpected consequences?

When controversial marketing campaigns work, they usually have a high initial response rate but die off as quickly as they rise. So to sum this all up, are controversial ads worth it? In the short run, maybe, in the long run, no, unless you have a plan to continue the conversation. And if you’re going to go this route, do it sparingly as you cannot reliably gauge the response.

At the end of the day, if you are having trouble breaking through the white noise, what will you do? Play it safe or go for it?