Warning: sizeof(): Parameter must be an array or an object that implements Countable in /usr/home/msampogna/public_html/howtostartafire.canopybrandgroup.com/wp-content/plugins/wordpress-firewall-2/wordpress-firewall-2.php on line 300
 Branding is a Matter of Public Opinion | How to Start a Fire 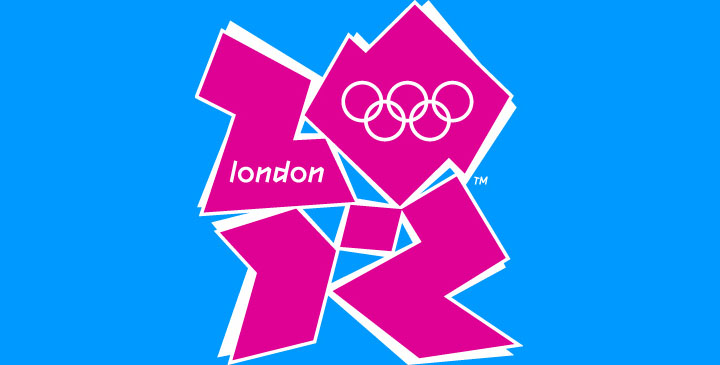 The colorful depiction of the 2012 Summer Olympics logo depicted above was infamously met with confusion and controversy and for most, will go down as a major branding mistake.

What was supposed to look like a stylized version of the numbers 2012 turned into a media circus from how people “didn’t get it” to flat out laughter and even a petition of over 48,000 citizens to get rid of the design.

What was the big deal?

Despite the internal support for the design, the masses agreed with Jonathan Glancey of the Guardian art blog, who wrote “The logo fails the Olympics spirit completely. Its component parts are broken apart, while the Olympics are all about athletes, spectators and nations joining together.”

Because of all the brand damage and bad press, the Olympic committee started to require Olympic logo designs to follow stricter brand guidelines.

The result has been a more cohesive visual language as illustrated by Rio2016, PyeongChang2018, and Tokyo 2020.