Warning: sizeof(): Parameter must be an array or an object that implements Countable in /usr/home/msampogna/public_html/howtostartafire.canopybrandgroup.com/wp-content/plugins/wordpress-firewall-2/wordpress-firewall-2.php on line 300
 Canopy Favorites: Movies With A Message | How to Start a Fire

In honor of one of our favorite TV shows ending this week (#RIPMadMen), each day a member of the Canopy team will give some insight into one of their favorite shows or movies. 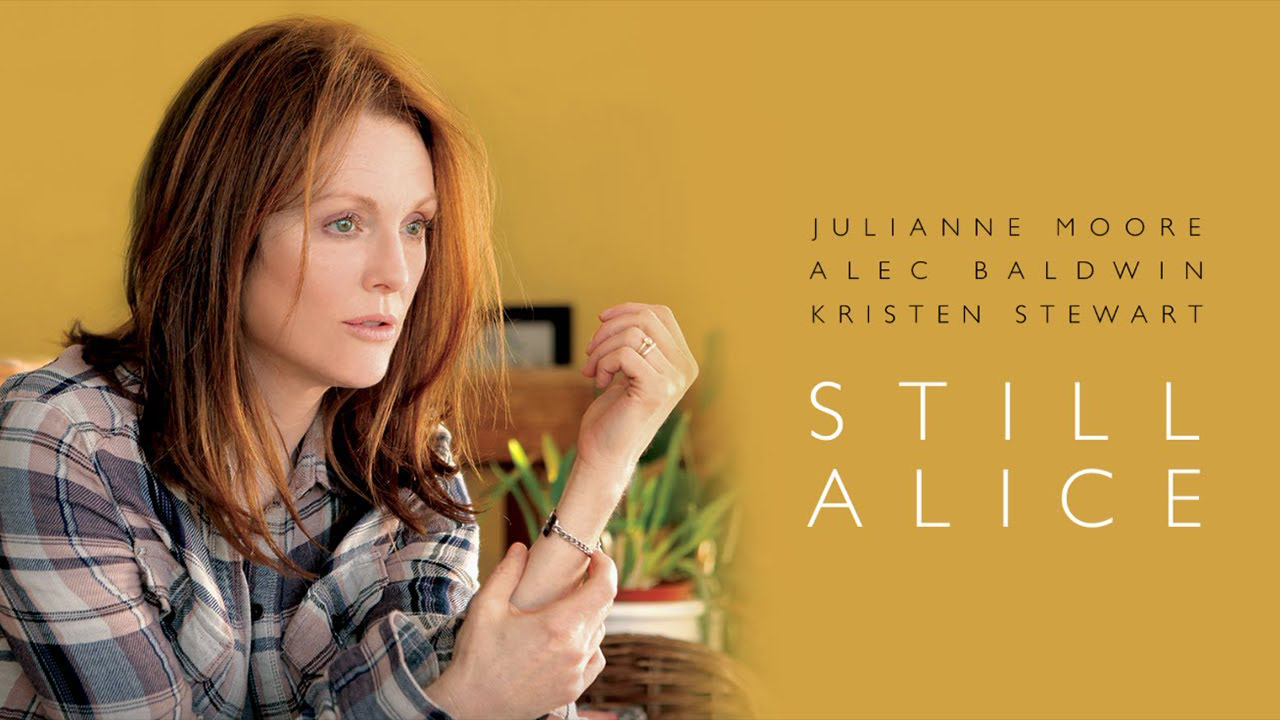 Creating awareness for health issues often relies on the visibility of the issue in public life. While Alzheimer’s is normally shown in the media as an old-age disease, the movie ‘Still Alice’ took on the nearly unimaginable task of depicting the early onset Alzheimer’s disease of a vibrant 50 year old woman. Starring Julianne Moore as Alice, the film created a great PR push for Alzheimer’s by showing rather than telling. The audience watches as Alice, a Type-A Columbia professor, slowly loses her ability to function on her own.

By making the film authentic and relatable, and casting the inimitable Julianne Moore, the movie was able to bring public awareness to Alzheimer’s disease. After the release of the film, there were many conversations about Alzheimer’s on all social media platforms, and continued press (print, TV, online, etc.) furthered the conversation about the disease. Non-profit organizations that support Alzheimer’s disease gained more traction, creating a win-win for everyone. Films that help bring visibility and empathy to diseases are incredibly powerful, and we can always use more movies like this in the world.