Warning: sizeof(): Parameter must be an array or an object that implements Countable in /usr/home/msampogna/public_html/howtostartafire.canopybrandgroup.com/wp-content/plugins/wordpress-firewall-2/wordpress-firewall-2.php on line 300
 Daddy Issues | How to Start a Fire 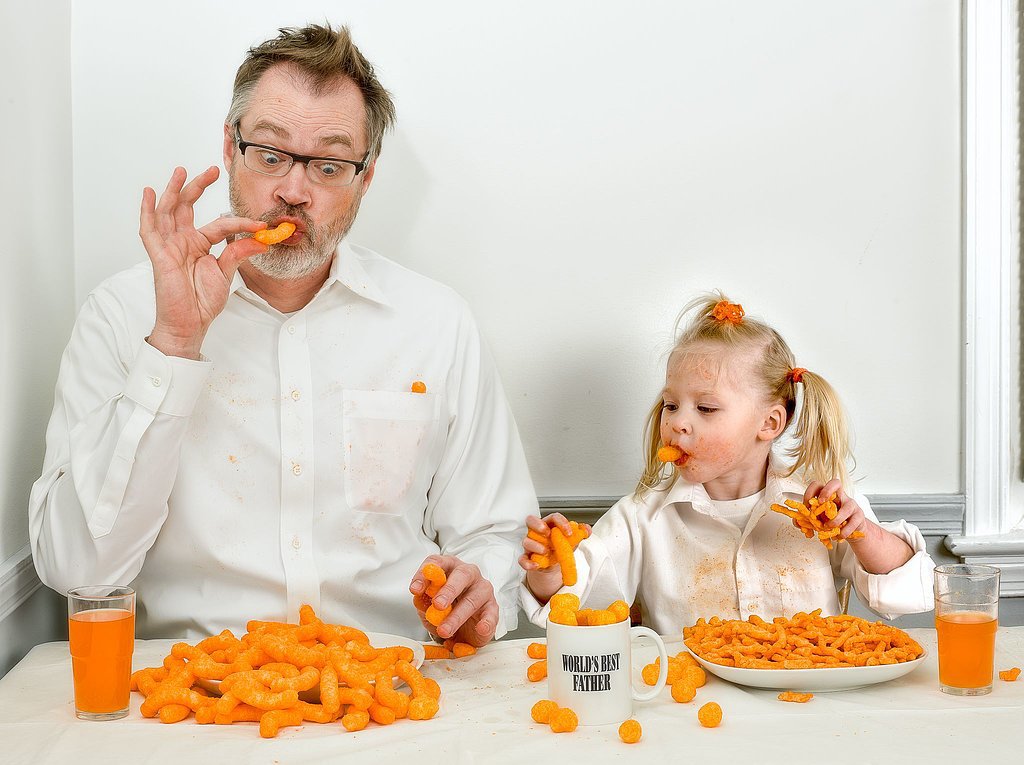 Just in time for Father’s Day, Y&R has released a new study outlining the shopping habits and behaviors of North American dads. Cleverly titled “Who’s Your Daddy?” the study also shows how millennial dads are “redefining fatherhood.” Here are five of the most impactful takeaways from the study.

What Sparks Our Fire: Great insights into the maturing Millennial market