Warning: sizeof(): Parameter must be an array or an object that implements Countable in /usr/home/msampogna/public_html/howtostartafire.canopybrandgroup.com/wp-content/plugins/wordpress-firewall-2/wordpress-firewall-2.php on line 300
 I Think My Phone is Leaking | How to Start a Fire 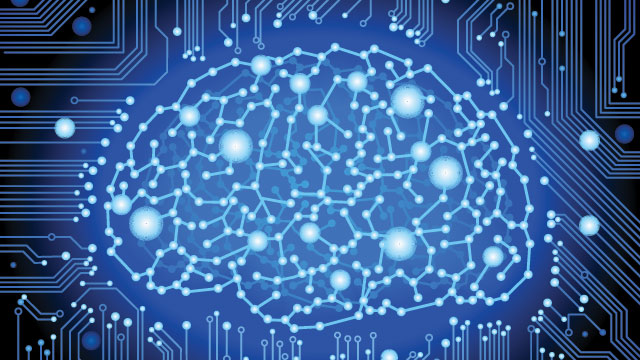 The smartphone in your pocket is a miracle of technology, the confluence of years of technological innovation and improvement. However, while the new computer chips and hardware are extraordinary, they are not energy efficient, as anyone who has ever held a hot iPhone can attest. As chips become more powerful, they expend more heat, and need to use more energy to cool down.

One potential solution postulated by IBM is to mimic the cooling process of the human brain, to use fluid rather than air to dissipate heat. Two IBM techs built a proof-of-concept computer chip that is cooled by running fluid through small channels past the electronic components, both cooling and delivering energy via electrodes which pick up electrons from the fluid and use them to create a current. This method of cooling would allow scientists to greatly increase processing power and stack chips on top of each other in order to save space.

This project entitled, The Human Brain, is only one aspect of a larger idea, to make a computer work the way the human brain does, ie. more efficiently, with less electricity while producing less heat. However the system still has to overcome several hurdles such as what type of fluid to use and the fabrication challenges of creating computer chips that have circulatory systems.

What Sparks Our Fire: Using the workings of the human body as a framework for the next generation of computer technology.

Do you think this is a viable direction for computer developers to go in?