Warning: sizeof(): Parameter must be an array or an object that implements Countable in /usr/home/msampogna/public_html/howtostartafire.canopybrandgroup.com/wp-content/plugins/wordpress-firewall-2/wordpress-firewall-2.php on line 300
 Let’s Be Frank: Industry Turbulence: How Virgin America is Disrupting the Airline Industry Once Again | How to Start a Fire 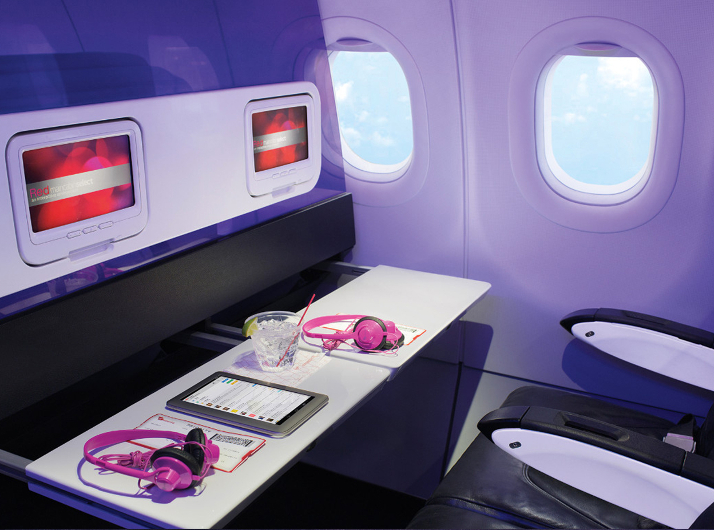 People often use the term disruption to separate their marketing efforts and way of thinking…Virgin America “has learned to think like its disruptive clientele” says Fast Company. The magazine has honored them on their 2015 Most Innovative Companies List.

Rightly so. Their CMO says “we see ourselves as more of an incubator”. Well, a close look reveals some extraordinary strides in truly disrupting the category. Virgin America already had moonlit cabins, wi-fi, and lots of fun games. But in 2014 they took things to a whole new level and engaged their travelers with unconventional thinking. They established a group of entrepreneurial consumers who acted as a brain trust for ideas such as as an in-flight social network that connects travelers. They also designed an eye catching new website that attracted a base of loyal fans who went on to sign a petition that helped open two gates at Dallas Love Field. And took their safety video to a whole new level that generated over 10 million views onYouTube.  One truly cool and disruptive idea after another sets this airline marketer apart.

Virgin America, a category of one.