Warning: sizeof(): Parameter must be an array or an object that implements Countable in /usr/home/msampogna/public_html/howtostartafire.canopybrandgroup.com/wp-content/plugins/wordpress-firewall-2/wordpress-firewall-2.php on line 300
 Memento Morieris | How to Start a Fire 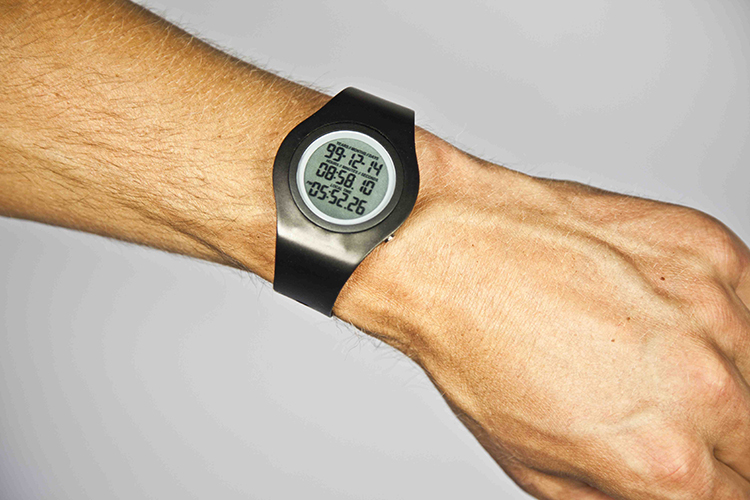 “This is your life, and it’s ending one second at a time.”

Kind of a depressing sentiment, but nevertheless true. The concept of the transience of life is what led Swedish publishing creative Fredrik Colting to create a watch that not only tells you the time but also counts down the time you have left. In essence, The Tikker is a countdown to the moment of your death. This hypothetical future date is based on your vital statistics, such as age, BMI, location, and activity, in essence comparing your vitals to the average life expectancy of someone in your demographic.

Rather than a macabre attempt to perpetually leave you sullen about the prospect of your impending death, the Tikker is meant to remind you of your mortality in the way that the phrase Carpe Diem reminds you to seize the day. When confronted by the reality of his grandfather’s death, Colting was struck by the transient nature of life and how easy it is to forget each moment is precious and should be lived to the fullest. According to Colting, “Life isn’t about having more time, it’s about appreciating the time you have.” 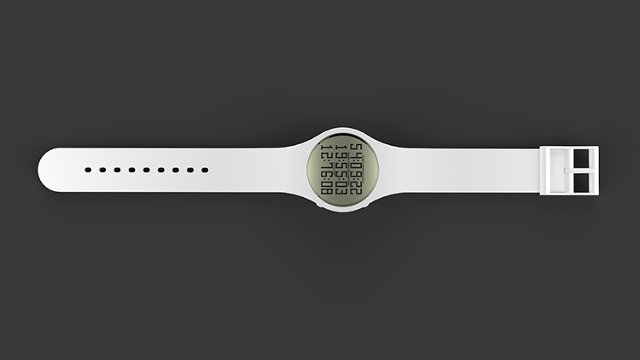 What Sparks Our Fire: A lifetime isn’t forever, and it’s good to be reminded so we live life to the fullest each day.

Would you want this constant reminder strapped to your wrist?