Warning: sizeof(): Parameter must be an array or an object that implements Countable in /usr/home/msampogna/public_html/howtostartafire.canopybrandgroup.com/wp-content/plugins/wordpress-firewall-2/wordpress-firewall-2.php on line 300
 Pick an Apple | How to Start a Fire

In what seems to be a yearly tradition, the tech world has forgotten about the iPhone 5s and instead is focusing on the new iteration of Apple hardware. What will it look like? How fast will it be? Will Siri be able to teach me how to love again?

All these questions and more are being asked as the new screens for the iPhone 6 begin production. According to reports, 4.7-inch screens will begin production next month, while 5.5-inch screens may be delayed. This production ramp-up is purported to signify the release of a new iPhone this fall. New, larger screens are the clearest signification of an entirely redesigned iPhone, closer to the appearance of the iPad Air and the new iTouch, which is to say larger sceens, smaller bevels, rounded edges, and a look completely different from the 5s. A concept for the new hardware can be seen below. 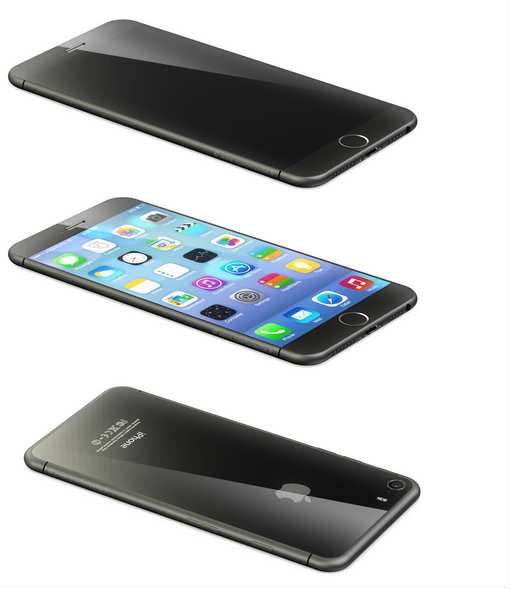 Mashable refers to it as the “iPhone Air”.

What Sparks Our Fire: Speculation on the new iPhone is a hobby for most of the internet. Regardless of how correct they are, the new generation of iPhone is likely to be artistic, refined, and minimalist.

What do you think the new iPhone will look like?