Warning: sizeof(): Parameter must be an array or an object that implements Countable in /usr/home/msampogna/public_html/howtostartafire.canopybrandgroup.com/wp-content/plugins/wordpress-firewall-2/wordpress-firewall-2.php on line 300
 andy warhol | How to Start a Fire 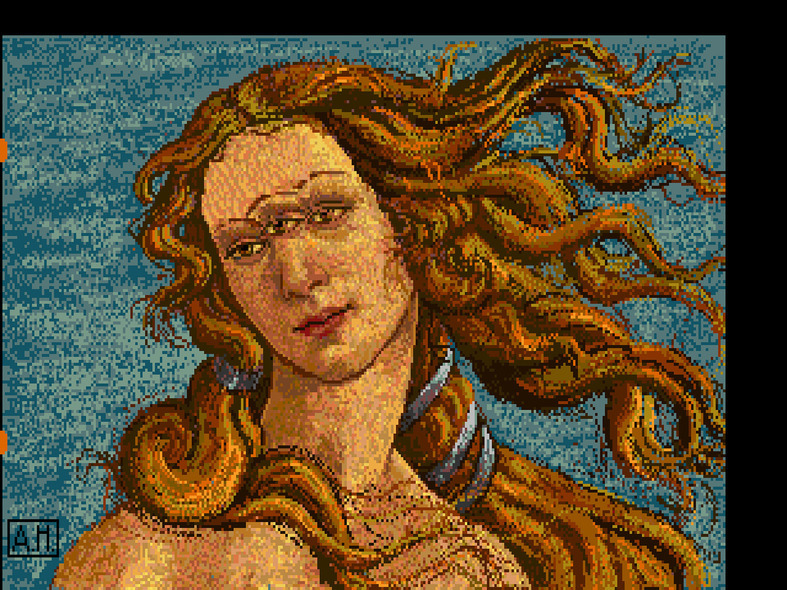 The lost work of Andy Warhol has come back to light. Created only with mouse and screen and never set to paper, creations by the infamous artist have once again seen the light of day, thanks to reverse-engineered software and some custom hardware. 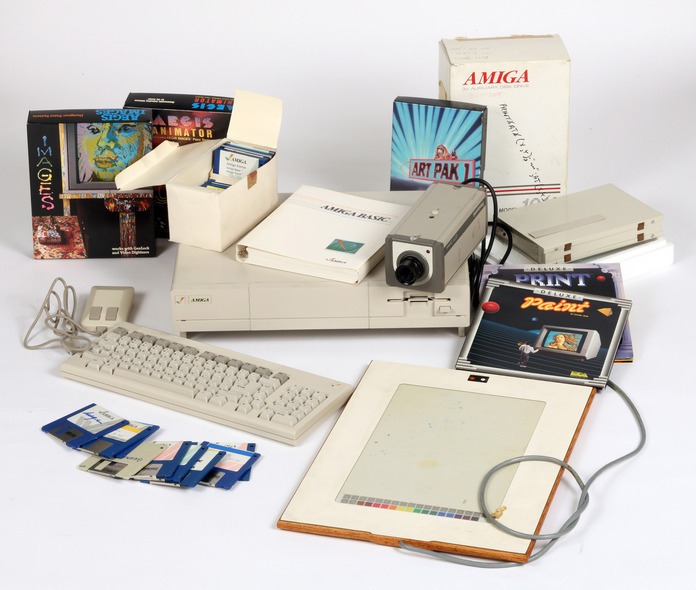 These Warhol originals were crafted on a Commodore Amiga 1000 computer in 1985, and demonstrate the earliest attempts at creating art on computers. Never before had such a feat been attempted, much less by an artist who had spend years refining a brush and canvas approach. “Warhol saw no limits to his art practice,” said Eric Shiner, the director of the Andy Warhol Museum. “These computer-generated images underscore his spirit of experimentation and his willingness to embrace new media — qualities which, in many ways, defined his practice from the early 1960s onwards.” 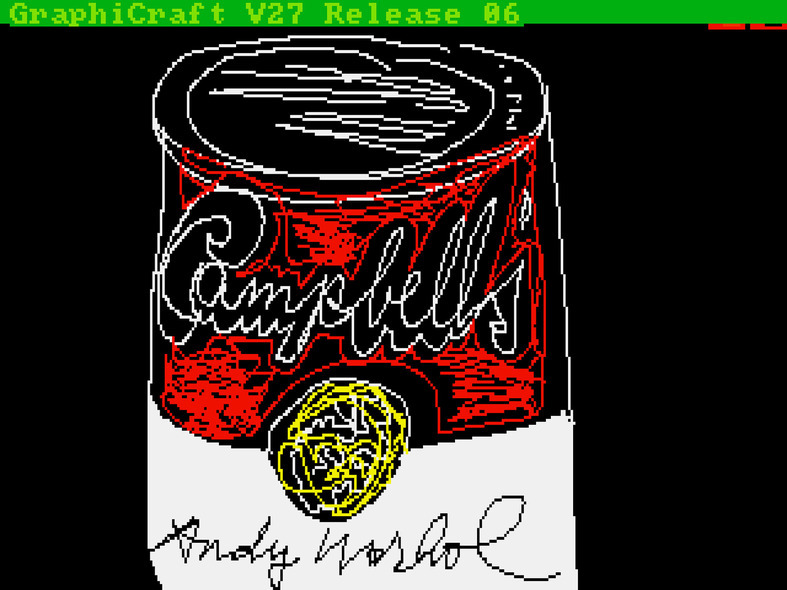 These works were found on Amiga floppy disks, added to the Andy Warhol collection in 1994, but its only recently that curators realized the disks may hold more than just dusty old Gallaga games.

What Sparks Our Fire: Finding forgotten works by talented artists on old computers may be the way generations of the future discover great works of art left untouched for years.

What do you think of these newfound works?