Warning: sizeof(): Parameter must be an array or an object that implements Countable in /usr/home/msampogna/public_html/howtostartafire.canopybrandgroup.com/wp-content/plugins/wordpress-firewall-2/wordpress-firewall-2.php on line 300
 internet | How to Start a Fire 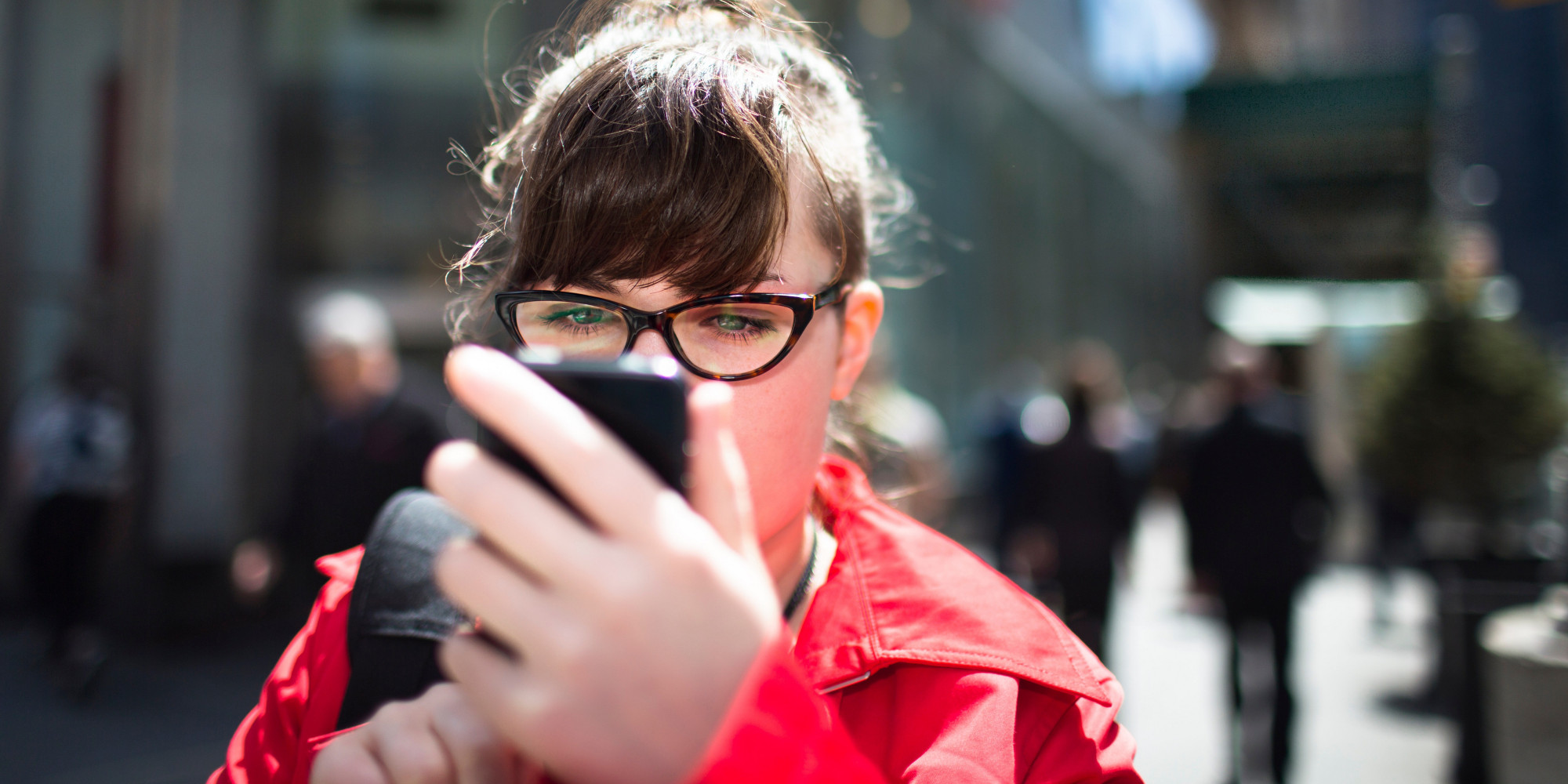 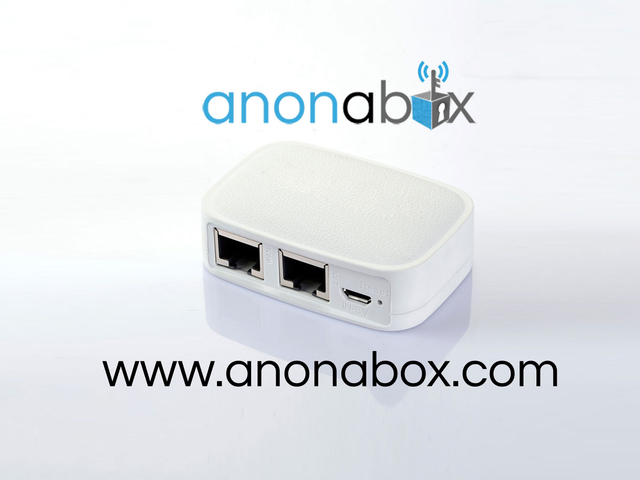 Between censorship and hackers overreaching data collection, there is a huge demand for products that increase users’ privacy online. Two days ago, August Germar introduced a router designed to work alongside your internet router, that anonymizes internet activity. The project rasied more than half a million, surpassing it’s initial pledge of $7,500 on Kickstarter.

According to it’s developer, Anonabox is a tool for freedom of information and privacy concerns. The Anonabox works by redirecting your internet data through the Tor network, software designed to allow anonymous web browsing. It hides information such us current logged-in user name and last-visited URL, IP address and other information disclosed through regular browsers. So, you can browse anonymously and even overcome censorship regardless of what program you are using. Anonabox is an open source and will be sold between $45 to $51.

What Sparks Our Fire: A device that helps us increase our privacy on the Internet.

The Anonabox is still on Kickstarter, if you are interested, you can back it here. It will be quite interesting to see where this goes in the next few weeks.

Sometimes you find yourself in need of a little help. And when your network of friends who are skilled enough and willing to lend a hand runs out, you need another resource on where to turn. Fiverr has raised around $30 million for their website that can simply lend a hand when you need it.

Fiverr allows you to hire someone to help you with a specific service, starting at just $5. Need someone to design your business a logo? Record a jingle for you? Or review your resume for you? All of these services can be found on Fiverr. If you choose to pay more than just $5 you can get even more extensive services.

We aren’t suggesting you rely on Fiverr for every service you need. But, it’s great to know that for just five bucks, you could easily find someone to lend a hand.

What Sparks our Fire: Seeing new services that can ultimately help with anything

What would you use Fiverr for? 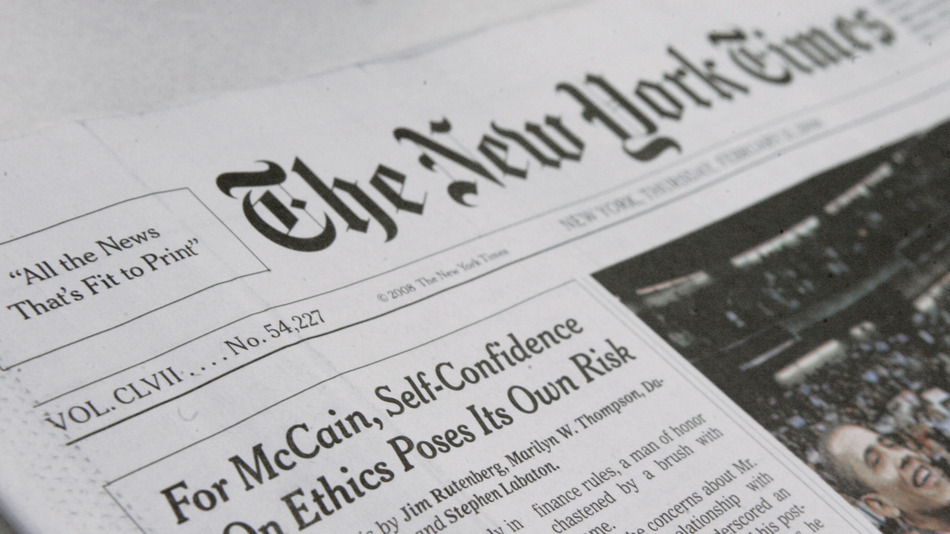 It’s nothing new or surprising to learn that traditional newspapers are struggling. Online news sources are both cheaper and more efficient for consumers. But, there is still something to say about the quality and trustworthiness of old-school newspapers, especially the likes of The New York Times or The Washington Post.

There are reports that The New York Times may soon introduce another subscription, a shorter newspaper, to try and keep it’s print business as profitable as possible. The newspaper would be offered at a lower price point and likely include a digital subscription. This version could have a positive influence on the younger audience who want a quick-to-read newspaper that fits their lifestyle of needing information in the most efficient way possible.

It will be interesting to see the influence this change will have on print newspaper advertising.

What Sparks our Fire: The New York Times looking for new ways to continue engaging consumers and addressing the shift to digital.

Would you be interested in a shorter version of The New York Times? 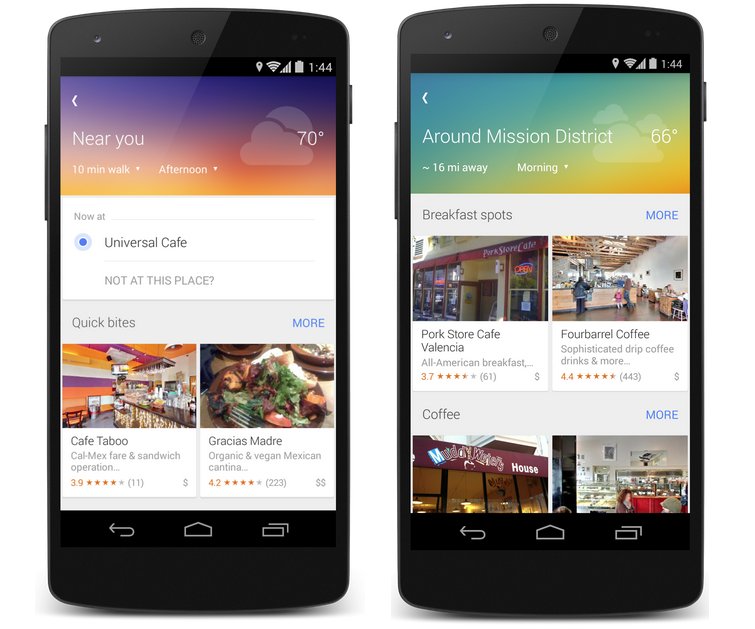 There are countless apps out there that offer great location-based services. Yelp and the recently redesigned Foursquare are two of the best out there when you are looking for something to do nearby. But one of the giants has entered the market and is poised to take them down.

Google announced a new feature for its Google Maps app for iOS and Android that allows you to explore your area. The feature offers you suggestions on what to do based on your location, the weather, and time of day. For example, by just tapping the explore button while at my desk in the morning, it suggests the best nearby coffee shops, but when I check it before I leave work it recommends restaurants, bars, and movie theaters instead. When it’s raining out, you can be sure it won’t recommend that you go to the nearest outdoor swimming pool. If you aren’t looking for something right now, you can easily just enter the time of day that you are looking to go and explore.

What Sparks our Fire: An easy way to explore your city.

What do you think of Google tackling the nearby recommendation category with this update?