Warning: sizeof(): Parameter must be an array or an object that implements Countable in /usr/home/msampogna/public_html/howtostartafire.canopybrandgroup.com/wp-content/plugins/wordpress-firewall-2/wordpress-firewall-2.php on line 300
 Italy | How to Start a Fire

I just returned from Florence, Italy where my curiosity for art and fashion were again refreshed and enlivened. A must see, was the Pontormo and Rosso Fiorentino exhibition at the Strozzi Palace and the beautiful leather and suede handcrafted creations by the Tattanelli family.

On the flight back I read my current issue of Vanity Fair with Jon Hamm on the cover. Now, I find out that because I’m an avid reader of this magazine, I was “born curious.” This is the current mantra for their new branding campaign promoting the print, digital video, and online editions. Interesting.

I’ll review my family tree to see if this trait is genetically grounded or a product of my environment. That should be fun. Meanwhile I checked out their online video to see where they were going. Pretty darn smart. Thanks Graydon Carter and company for making this branding message “curiously rewarding.” 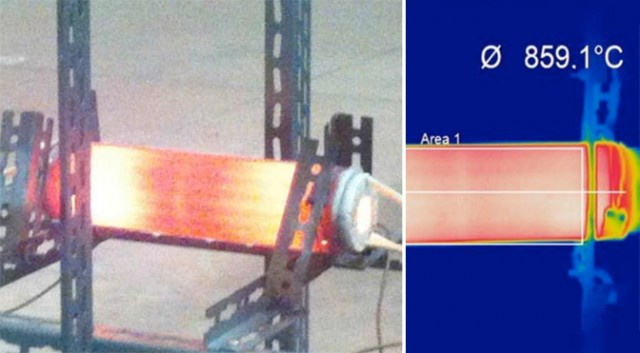 Cold fusion is something akin to Star Trek in terms of how achievable it is. Theoretically, the technology could create energy at an unlimited rate for minuscule costs, win an incredibly low rate of waste production. However, even with decades of research and millions of dollars in grant money, no one has successfully created a cold fusion generator. However, an Italian researcher claims to have done precisely that.

Andrea Rossi claims to have developed a cold fusion reactor he calls an E-Cat, or Energy Catalyzer, which you can own for the low, low price of $1.5 million! He claims  this Catalyzer can produce energy at approximately $1 per MW, which is about 1% of the energy costs of coal. The process involves creating low-energy nuclear reactions while infusing hydrogen into nickel to create copper and a great amount of heat. So, easy stuff.

It’s worth noting that Rossi, a scientific researcher, has not published any papers or research for peer review, and intends to begin selling these generators next year at the above-stated price. Therefore, it’s important to remember that pipe dreams are so often built on something that is almost too good to be true. But if you’re in the market, Canopy has a bridge we’d like to sell you.

What Sparks Our Fire: Cold fusion is the technology of the future, but only if it actually works.

Do you trust  this generator works, or do you remain skeptical?

We recently took a trip to Florence and returned truly inspired. “The Dali Universe” exhibition that is currently at the Palazzo Medici Ricardo. A simply awesome display of the genius of Dali in sculpture, painting, jewelry, furniture, fashion and more. The Women of Time sculpture, features Dali’s most famous symbol the melting watch. This explanation and insight engage the mind and your emotions. Both are an integral part of what we strive for in this business every day. Engagement: “The clock alludes to the woman”s awareness that beauty is independent of time, whether it is corporeal grace or an ethereal rose.”

Much like the idea that beauty is independent of time, brands form timeless connections. Below are a few of the examples that spark our fires. What is it about the independence of beauty and time that engages your emotions? 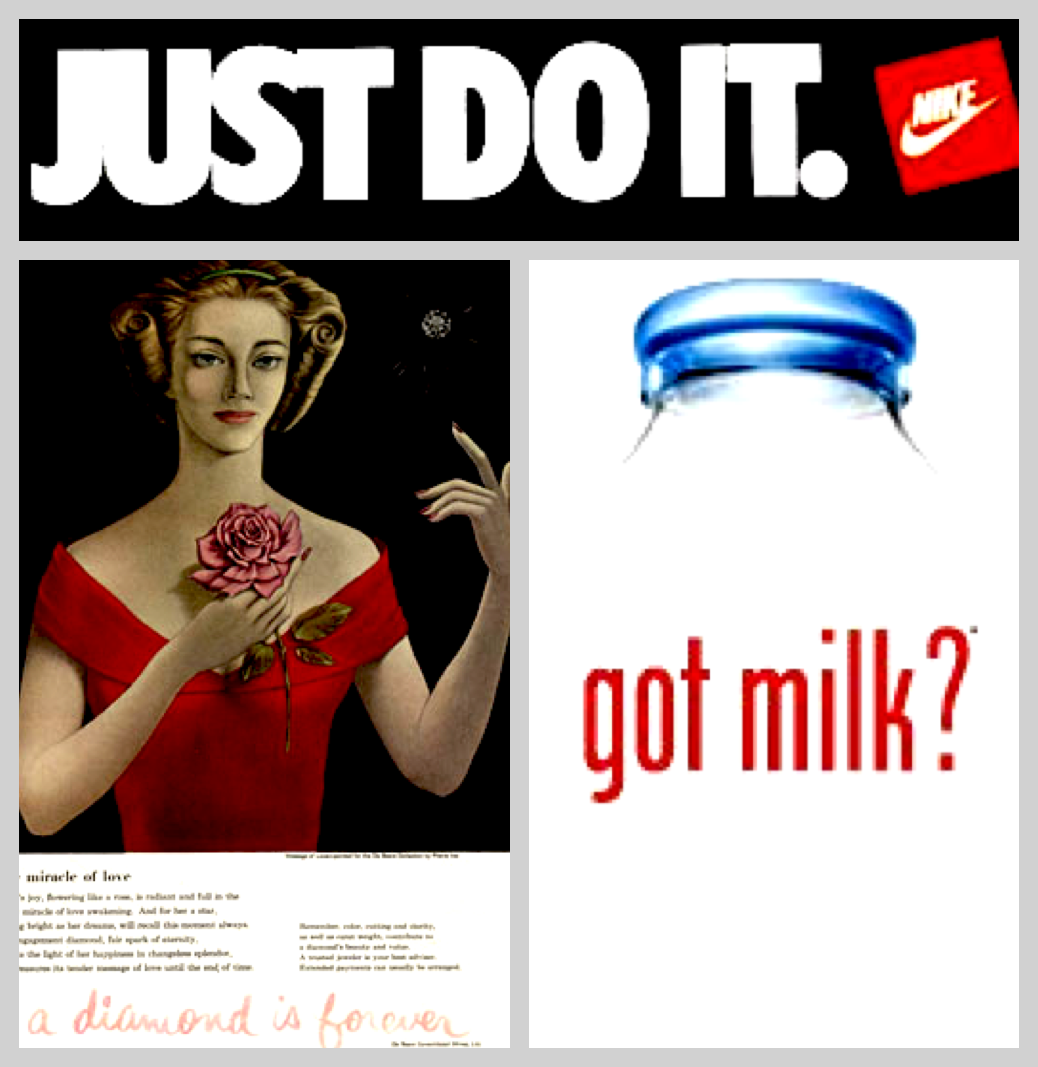