Warning: sizeof(): Parameter must be an array or an object that implements Countable in /usr/home/msampogna/public_html/howtostartafire.canopybrandgroup.com/wp-content/plugins/wordpress-firewall-2/wordpress-firewall-2.php on line 300
 Kindle Paperwhite | How to Start a Fire 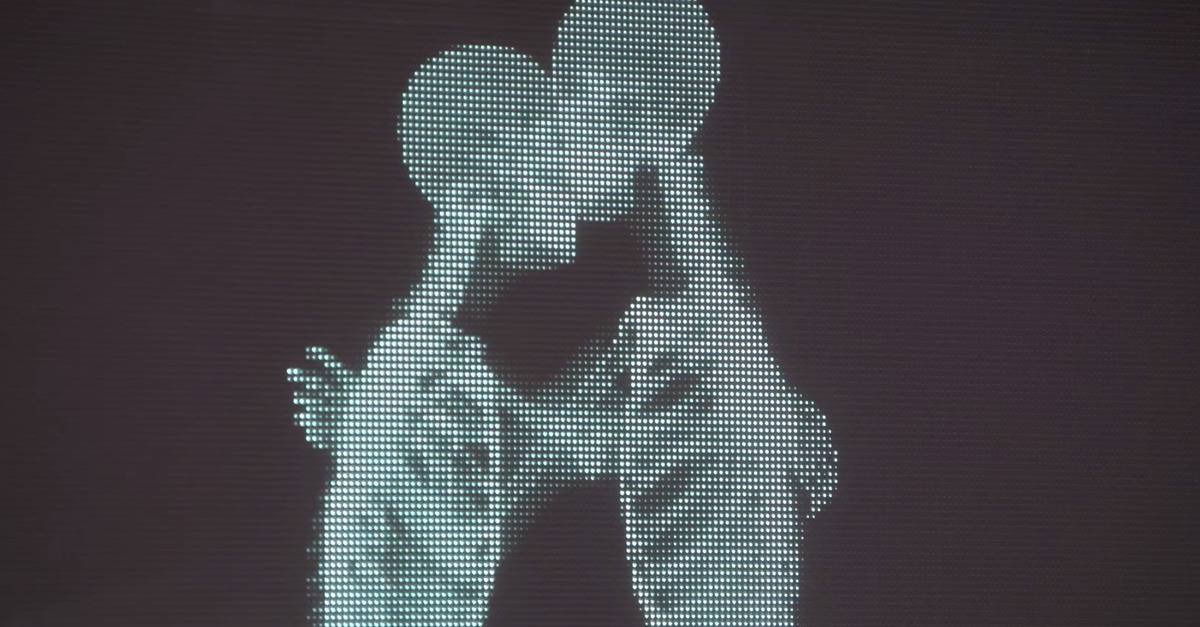 As Pride Month comes to a close and the remnants of confetti are swept off the streets following the landmark Supreme Court marriage equality decision, brands have started showing their support for LGBTQ through mass marketing campaigns. However, the advertising industry is embracing a new kind of LGBTQ acceptance in its productions: “gay-inclusive.” Instead of drawing attention to the subject’s sexual orientation, these brands succeed in telling a story while normalizing LGBTQ relationships. From dancing skeletons to dancing wedding parties, here are five of our favorite ads that show how LGBTQ acceptance has shaped the definition of inclusivity in the media.
1. “Love Has No Labels” by Ad Council for Diversity and Inclusion
Taking home an unprecedented number of awards at the Cannes Lion Festival, the viral “Love Has No Labels” campaign was designed by the Ad Council to raise awareness of implicit racial, sexual, and religious bias, premiering on Valentine’s Day in Santa Monica earlier this year. The inspiring “Love Has No Labels” tagline also was prominently featured in the New York City Pride Parade, which took place a day after the campaign’s Cannes victory.
2. “Kindle Paperwhite” by Amazon
Although its debut was back in 2013, the Kindle Paperwhite commercial is still praised by critics as one of the most innovative gay-inclusive ads, using a humorous approach portray acceptance of LGBTQ couples as a social norm rather than highlighting the differences for the purpose of awareness, and avoiding all-too-common “gay male” stereotypes. 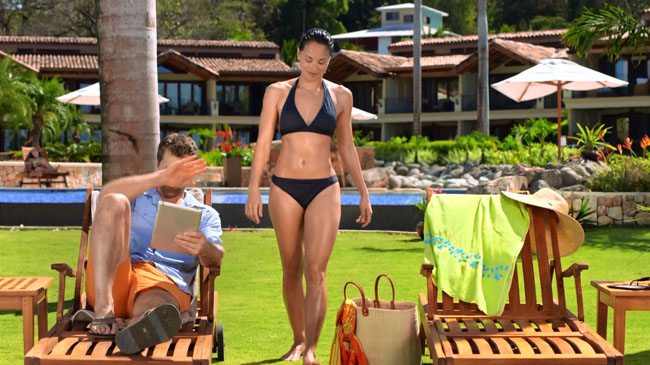 The commercial for the Amazon Kindle Paperwhite was commended for its normalization of gay couples and absence of gay male stereotypes.

3. “Learning Sign Language” by Wells Fargo
This heartwarming spot depicts two women preparing to adopt a deaf child, and its positive portrayal of LGBTQ relationships, adoption, and strong family values, minus the overt “pride” motif, sets the standard for diversity in advertising.
4. “Eugenia & Corinna” by Hallmark
Hallmark’s “Put Your Heart to Paper” campaign is a poignant expression of love of all kinds, and emphasizes the lasting impact of the spoken word. By featuring the couple in the same fashion as it would a same-sex couple, Hallmark succeeds in demonstrating a shift away from gay-focused and toward “gay-inclusive” ads. 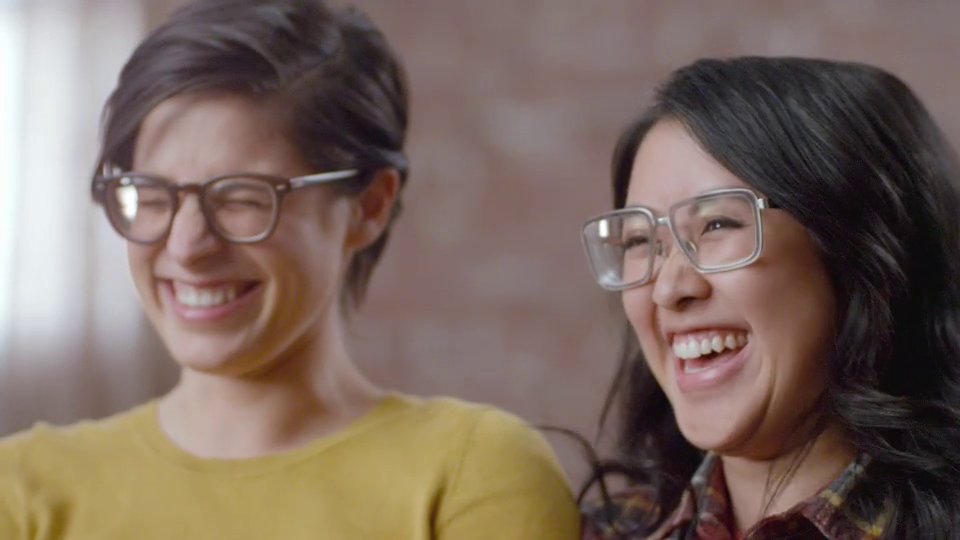 5. “The Ultimate Wedding Party” by Nordstrom
If you blink, you may miss this one—the video shows several wedding parties joyously celebrating their marriages, one of them between two brides. It also features guest performers Macklemore & Ryan Lewis, who gained recognition for their support of the gay community with their song “Same Love” back in 2012.
What Sparks Our Fire: Brands that celebrate diversity through exceptionally creative and high-impact storytelling