Warning: sizeof(): Parameter must be an array or an object that implements Countable in /usr/home/msampogna/public_html/howtostartafire.canopybrandgroup.com/wp-content/plugins/wordpress-firewall-2/wordpress-firewall-2.php on line 300
 movie | How to Start a Fire 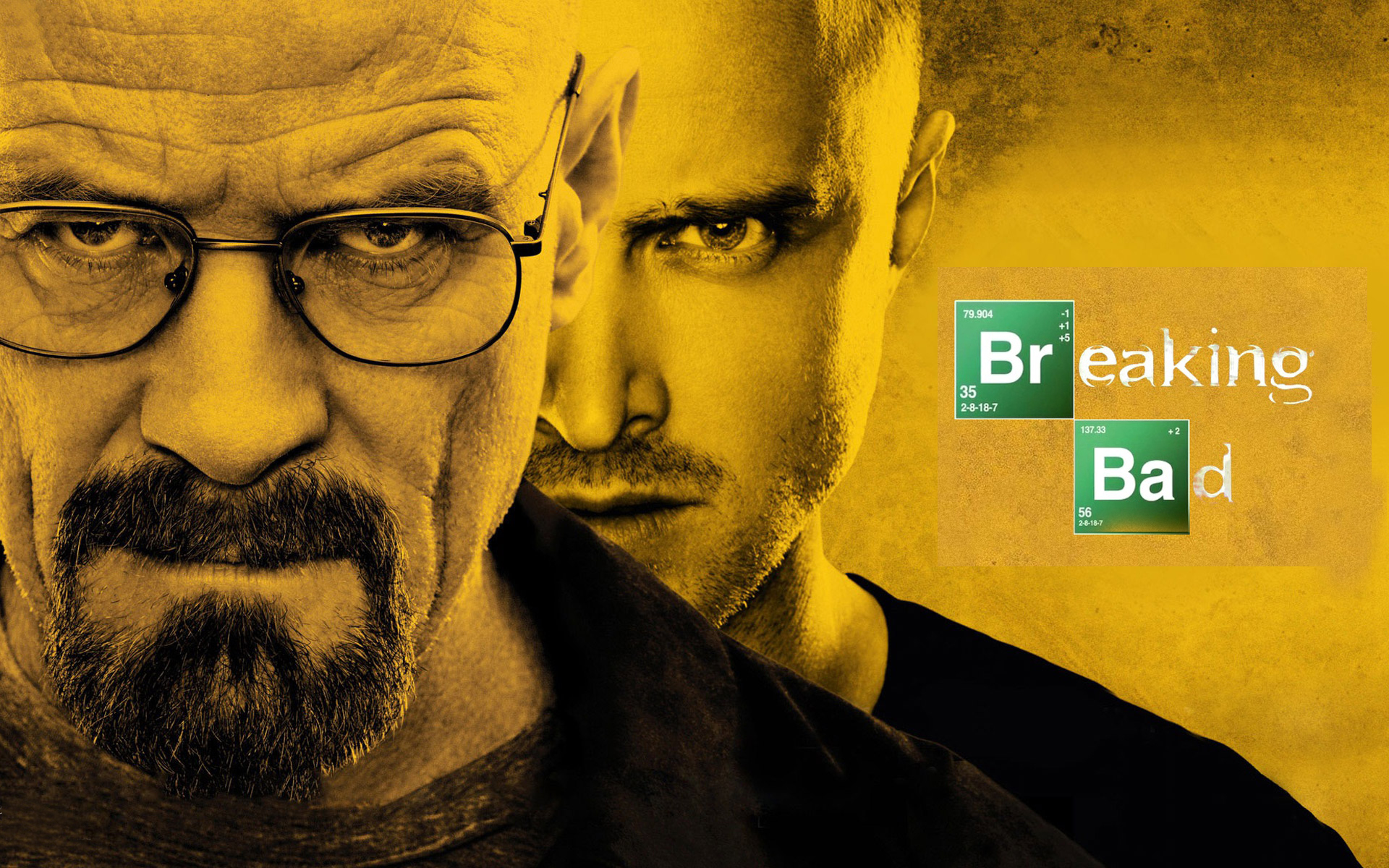 It’s summer. And you’re probably like us, busy spending as much time as possible enjoying the beautiful weather outside. This leaves much less time to keep up with all of your favorite TV shows.

Skimo is here to help you with this predicament. What if I told you instead of giving up 12 hours of your summer to watch a season of Breaking Bad, you could watch it all in 20 minutes. Skimo shortens TV shows, YouTube videos, TED Talks and whatever else meets your binge watching needs. It uses a unique video algorithm that pulls out the most important and entertaining parts for your quick viewing pleasure. Each scene is around 30 seconds and they cut quickly between each. Full episodes are now about 2-3 minutes long.

Take a look at this sample Skimo of an episode of Fraiser:

What Sparks our Fire: The ability to stay caught up with the most popular TV shows, without having to pass up the opportunity to enjoy the great summer weather.

Which shows will you Skimo?

The new Godzilla movie comes out today, and I know that everyone has the same question on their minds: Could a gigantic radioactive fire-breathing murder-lizard actually exist in the real world?

The short answer is no. No it can’t.

According to YouTube channel Vsauce, if the bones supporting a beast several times longer, taller, and bigger than the largest animal on earth did not shatter under its own weight, the caloric intake necessary would increase the human mortality rate by 1.3%. So if gravity didn’t kill the thing outright, he wouldn’t have the energy to eat enough to not starve to death.

So yeah, don’t worry about it if a Godzilla actually comes out of the ocean. Just hide and wait for him to starve to death.

What Sparks Our Fire: Knowing that in this world of danger, at least we don’t have to worry about Godzilla.

Are you seeing the movie this weekend?

I’ve been inappropriately laughing too much in preparing this post. I can’t help it. 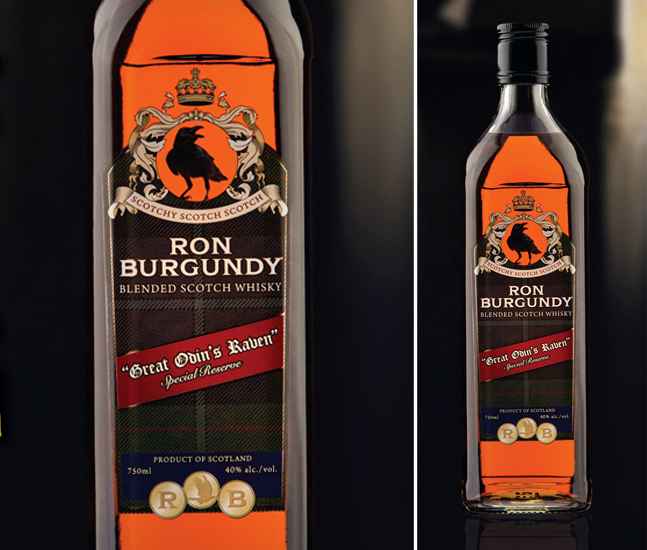 It’s literally everywhere. The viral marketing for Anchorman 2: The Legend Continues is as ubiquitous as it is expansive. From Dodge Durango TV spots to appearances on local TV stations that quickly go viral, Will Ferrell’s most iconic character, 1970’s TV anchor Ron Burgundy is featured on every possible medium in a movie marketing scheme that simply has never been done before.

The success of the original Anchorman movie hinged mostly on the comedic improvisation abilities of the ensemble cast, featuring Ferrell, Steve Carrell, Paul Rudd, Christina Applegate, and David Koechner, and fans of the original are wary of a sequel, fearing perhaps that they won’t be able to capture the same magic again. This may be why such an extensive campaign is called for, as the the viral videos don’t use material from the movie and instead go out of their way to show that, yes, Will Ferrell has still got it.

What Sparks Our Fire: Honestly, we just can’t wait. We’re so excited we could punch grizzly bears.

Are you in a glass case of emotion?