Warning: sizeof(): Parameter must be an array or an object that implements Countable in /usr/home/msampogna/public_html/howtostartafire.canopybrandgroup.com/wp-content/plugins/wordpress-firewall-2/wordpress-firewall-2.php on line 300
 processed food | How to Start a Fire 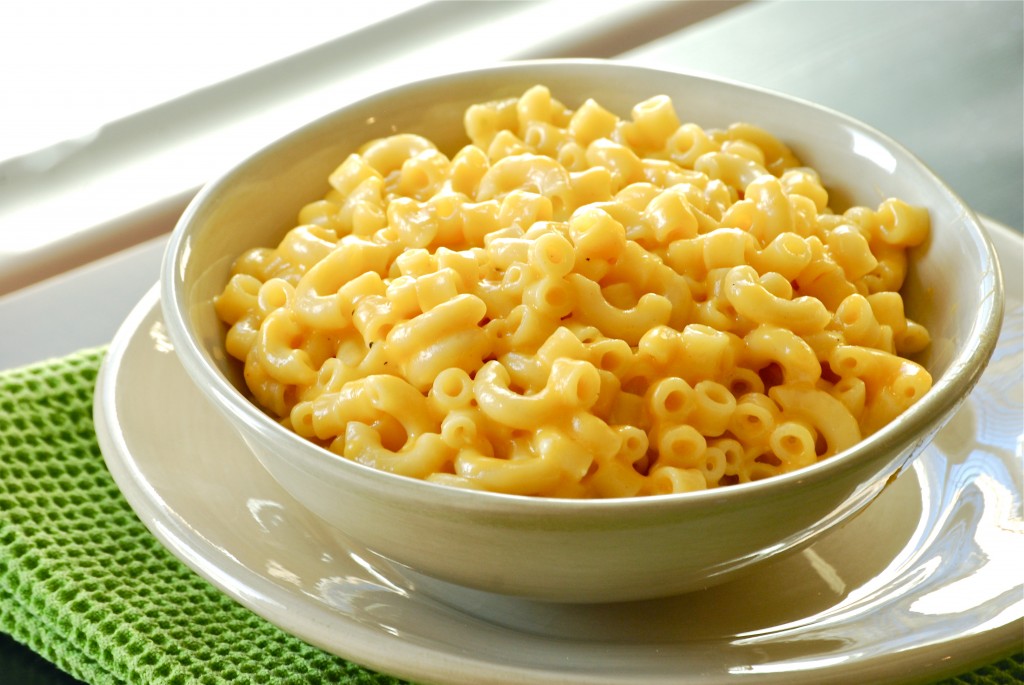 You may recognize Kraft Mac N’ Cheese by its distinctive blue box, bright orange color, or the multitude of commercials that air on television during every family sitcom. However, due to concerns about health and safety, several major companies are switching to all-natural food coloring, which means that many of your childhood favorite foods will look a little different in the future.

Among these are the bright-yellow banana peppers at Subway, Trix cereal, and now Kraft Mac N’ Cheese, which will now use tumeric and paprika coloring instead of Yellow 5, which may slightly alter the flavor. Part of the reason for this change can be attributed to a popular food blogger called “The Food Babe,” who pointed out that at least one scientific study in the past has linked Yellow 5 and Yellow 6 to hyperactivity, ability to learn, and “long-term problems” like skin rashes and asthma.

The push toward natural dyes and flavorings and away from overly processed foods has been a gradual movement that has gained traction in the past few years. However, there is still research that suggests that we eat with our eyes, and thus lies the problem of maintaining the appeal of food with bright, inviting colors but keeping the ingredients all-natural.