Warning: sizeof(): Parameter must be an array or an object that implements Countable in /usr/home/msampogna/public_html/howtostartafire.canopybrandgroup.com/wp-content/plugins/wordpress-firewall-2/wordpress-firewall-2.php on line 300
 Unconventional Medium | How to Start a Fire 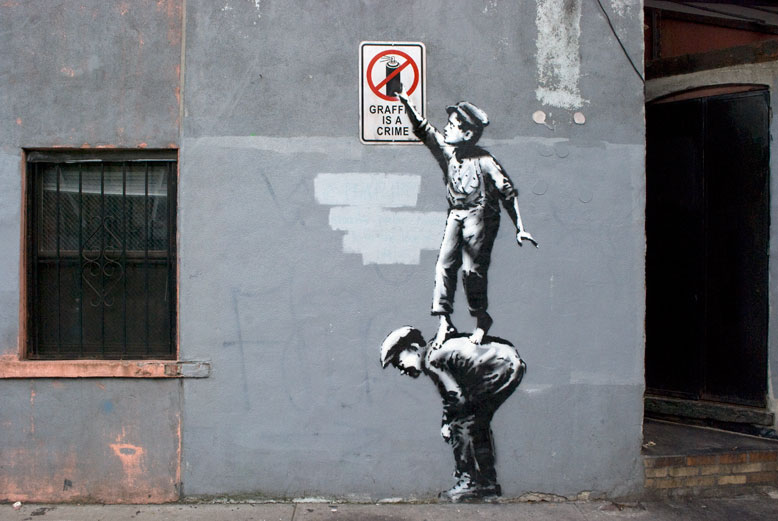 For those of you who haven’t yet heard, the graffiti artist known as Banksy has begun residency in New York City, prompting a scurry by those familiar with his work to search it out and see for themselves. While those of us in NYC are familiar with graffiti, Banksy’s work is more than street tags. His work is more commonly known as street art and has a great deal to say. Often, his pieces will have a social or political commentary and they have been sold for thousands of dollars. 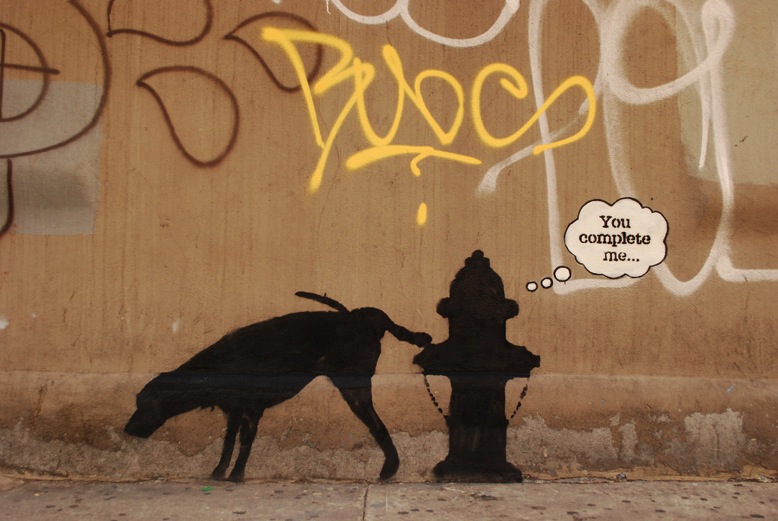 The identity of the artist remains unknown, but his fingerprints have been left all over the city, from Queens to the Meatpacking District, in the form of art installations ranging from moving exhibits to wall paintings to anonymous one-off sales of his work in Central Park. Check out his blog here. 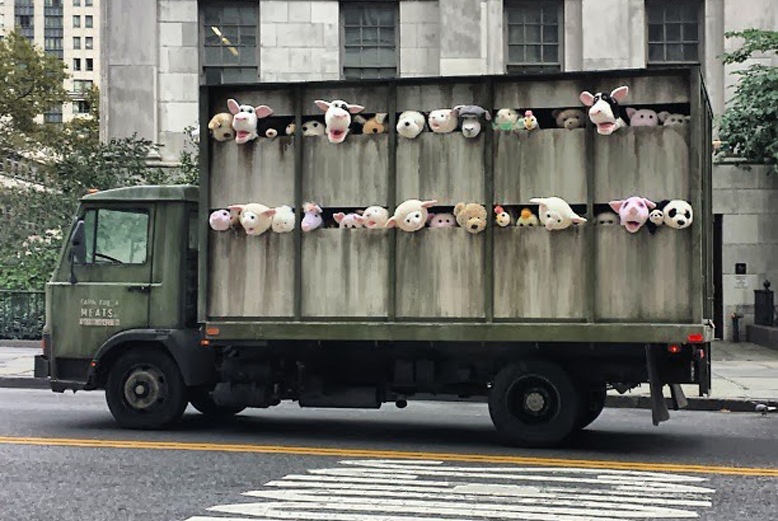 What Sparks Our Fire: The anonymous artist manages to have his voice heard throughout the city, spreading his message through an unconventional medium.

Have you seen any of these pieces in person?