Warning: sizeof(): Parameter must be an array or an object that implements Countable in /usr/home/msampogna/public_html/howtostartafire.canopybrandgroup.com/wp-content/plugins/wordpress-firewall-2/wordpress-firewall-2.php on line 300
 How Do You Unlock Your Phone? | How to Start a Fire 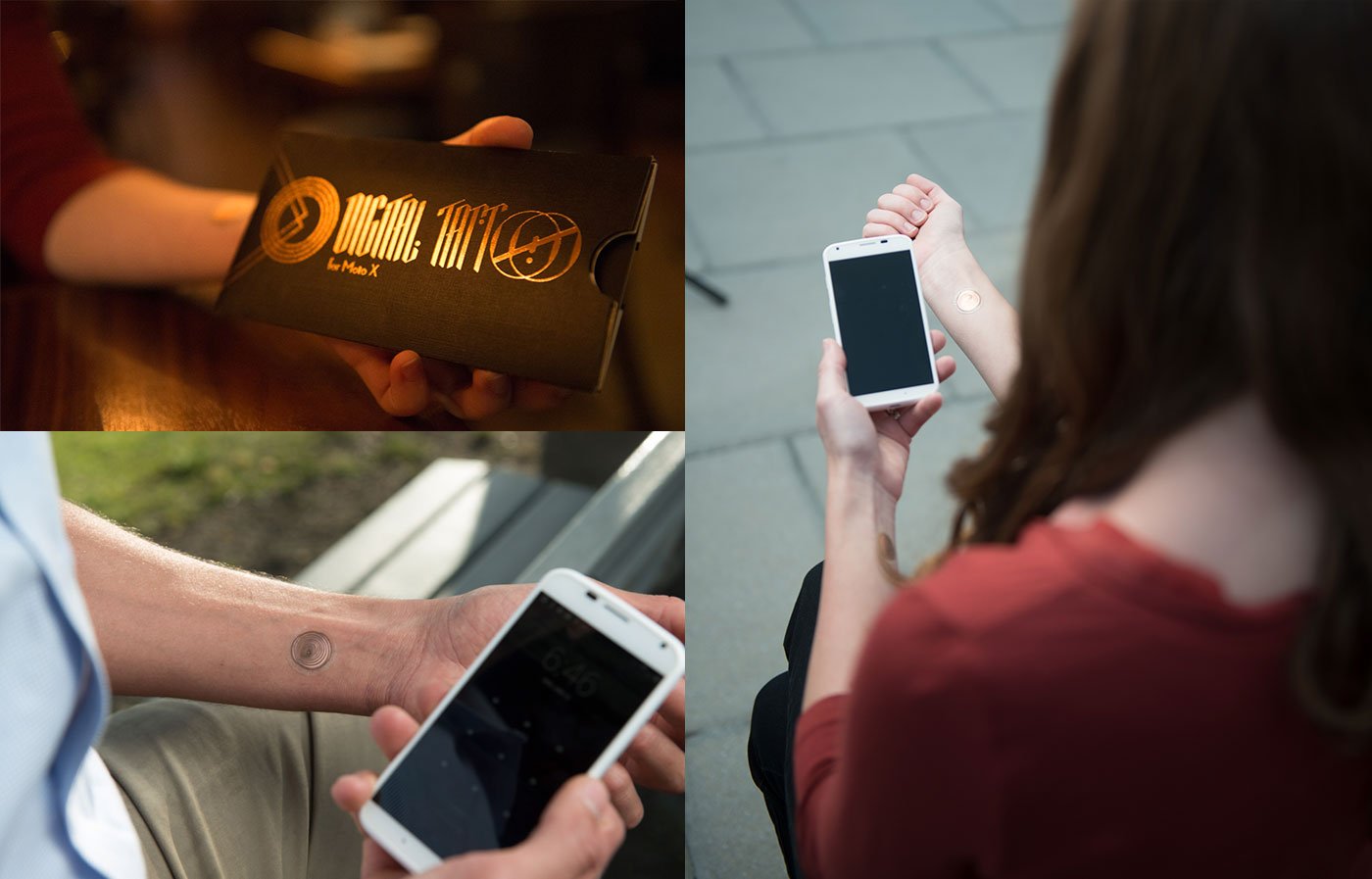 The days of using a button or passcode to unlock your phone appear to be long gone. The simple “slide to unlock” feature that Apple released with the first iPhone in 2007 is already outdated. New Apple and Samsung phones are placing emphasis on new technology that allows you to use your fingerprint to securely unlock your phone. The folks at Motorola with their partners at VivaLnk agree that their unlock feature needed an overhaul, but it’s not exactly the same as what Apple and Samsung are doing.

Owners of the Moto X phone can now use temporary tattoos to unlock their phone. All you need to do is place the back of your phone over the tattoo to simply and quickly unlock your phone. Users no longer need to worry about password protecting their phone and taking the time to enter it. Is this more useful than a fingerprint scanner? Probably not, but it is a great attempt by Motorola to differentiate its offering from the competition. The tattoo is the size of a nickel, lasts for five days, and connects to your phone by using near field communication technology.

What Sparks our Fire: Seeing Motorola attempting to differentiate itself from the big guns of mobile technology.

Would you use a tattoo to unlock your phone?